Kenya Association of Manufacturers (KAM) is lobbying for reinstatement of the electricity rebate programme, which was gazetted on July 31, 2019 for implementation but was removed months later through the Tax Laws Amendment Act, 2020.

It also wants a review of the Time-of-Use (ToU) policy to bring on board more industry beneficiaries through a new formula based on current industry power consumption data.

ToU metering is a method of measuring and charging a utility customer’s consumption based on when the energy is used. The tariff was implemented by the government in December 2017 to benefit commercial and industrial consumers.

“In determining the baseline for ToU tariff, the reference baseline was based on consumption period June to November 2017. The current policy considered that the specific manufacturing facility will demonstrate growth in terms of energy consumed in every billing cycle,” says the industry lobby in its Manufacturing Priority Agenda (MPA), 2021.

This growth, according to the current policy, is reviewed after every six months and a new baseline is determined for the specific facility.

The MPA is an annual document that tracks the key achievements in industry and areas of focus for the following year.

“Enough data has been captured, it is time to establish a baseline for each facility that will not be subjected to a six-month review,” says KAM.

“This will bring about predictability to the manufacturers for planning of their respective energy costs. By fixing the baseline, we will see more manufacturers qualify for the benefit of ToU.”

BOLDER AND BETTER: Kakamega readers express their opinions on the new look of The Standard newspaper

High-profile individuals at both county and national governments will participate in launch of the vaccination programme.

Senators call for report on plans for 2022 election 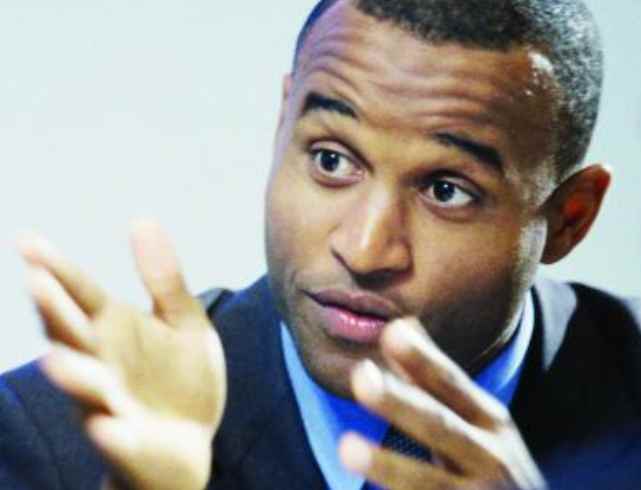 By Christabel Munene | 3 hours ago