Thika-based Blue Nile Group, one of Kenya’s largest manufacturers of galvanised wire and steel products, has shifted to solar power use in production.

This is part of the firm's green energy agenda and also to tame rising power bills which run into millions of shillings per month.

The factory will be connected to a 1.5mw grid-tied solar PV plant for self-consumption which is awaiting approval from the Energy and Petroleum Regulatory Authority (EPRA).

This is after solar provider CP Solar Resources applied for a license for electric power generation to the EPRA to feed Blue Nile.

The firm in June commissioned a new galvanized manufacturing plant in its ten acre Thika property as it responds to market demand. 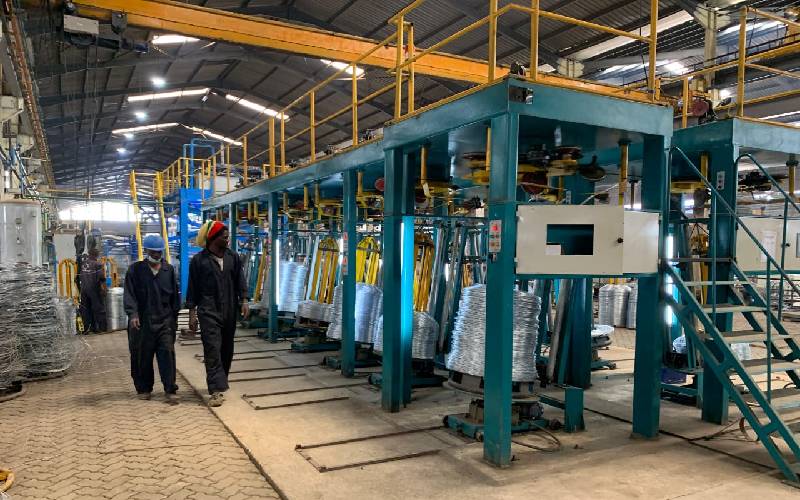 Ibrahim Kanyingi, a manager at Blue Nile, said that the new galvanizing wire plant is fully powered by solar energy.

“Blue Nile has embraced green energy and thus embarked on usage of solar power in production. We are now the biggest solar power producer in the private sector,” Kanyingi told Weekend Business.

Kanyingi said that on top of solar, Blue Nile also has an LPG line.

For decades, Kenya has been importing the bulk of its galvanized wire which is the raw material used to make barbed wire, chain links, mesh among others.

To shore up Kenya’s capacity and support local manufacturing, the government has since placed a 25 per cent import duty for galvanized wire.

“Entrepreneurs and small scale manufacturers are now able to purchase the galvanized wire in small and big quantities based on their financial muscle,” said Kanyingi.

The local availability of the raw material has also enabled entrepreneurs to import or assemble machines used for making fencing products such as chain links.

Power costs have been a major impediment to the vast majority of local manufacturers and over the last five years commercial and industrial consumers, which number about 3,900 and account for the bulk of power consumed in the country, grew their consumption of electricity by 10 per cent.

Last year, the Government rolled out an energy rebate programme allowing industries to deduct up to 30 per cent of their electricity expenses from their taxable income.

However, industrialists have developed a huge appetite for renewable energy which is cheaper and environmentally friendly by reducing carbon emissions. 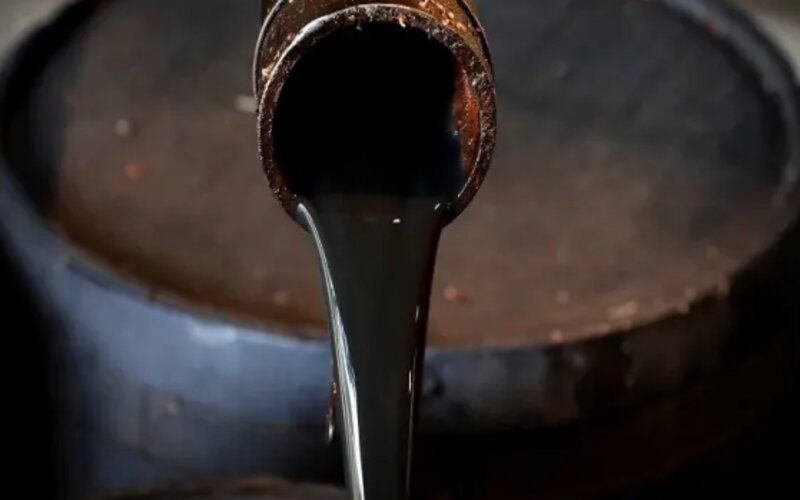 By Brian Okoth | 58 minutes ago