Uchumi debts to be verified through a portal 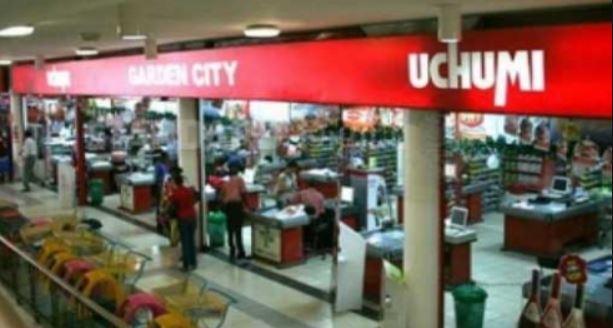 Uchumi Supermarkets has opened a portal for trade and services creditors to register their debts as part of the retailer’s implementation of the Company Voluntary Agreement (CVA).

Registration of debt incurred before March 2 through the online portal http://www.myuchumi.com/ will allow the retailer verify and audit debt.

“The CVA which was approved by the High Court directs that we verify all old debts through a transparent and sustainable process and we are asking all suppliers to register their debts within the next three weeks,” said Uchumi Supermarkets CEO Mohamed Mohamed.

The exact amount of supplier debt will be known once the verification process is completed.

The CVA, the retailer’s blueprint for the return to profitability, provides a proposed review of the restructuring of the current debt as well as the strategic overview of the business operations of the retail chain that has been undertaken by the Board and Management of Uchumi and other experienced consultants including Owen Koimburi who was appointed as the Supervisor in 2019.

Earlier this year, creditors including banks, suppliers and shareholders agreed on the CVA that will see them take a 30 per cent haircut and get repaid in parts within six years.

Aside from the haircut, 40 per cent of the debt owed to unsecured creditors will be converted to non-cumulative convertible preferred shares.