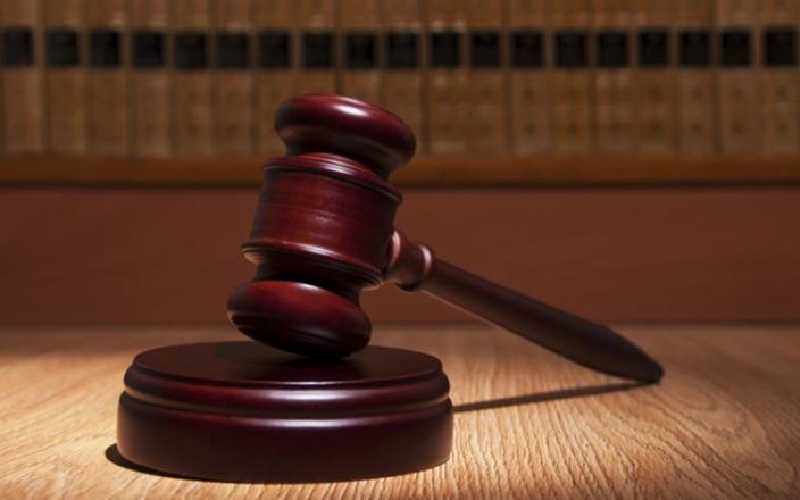 The Employment and Labour Relations Court has ordered Tamarind Management Ltd to deposit Sh3.2 million in a joint account with two musicians it fired.

The court gave the company 30 days to comply with the order before it can appeal the award of the said amount to the artistes.

Judge Linnet Ndolo ruled that failure to do so would see the order suspending execution of the award given to the two automatically lapse.

The judge’s ruling comes after the company sought suspension of the Sh3.2 million award given to Peter Sombo and Anderson Fedheha Buni. The two were members of live bands that performed at restaurants and dow cruises owned by the company.

They moved to court in 2018 to challenge their dismissal and the trial magistrate Lesootia Saitabu awarded them in the first case Sh1,411,518 and Sh1,346,906 in the other one.

The money covered unpaid leave days for seven years at the rate of one month’s salary for each year worked, house allowance for seven years, public holiday pay for seven years, severance pay, seven months’ salary in compensation and interest, including the cost they incurred in the legal battle.

The money was to be paid by March 13 and the musicians issued a demand for payment under the threat of execution.

In its application at the Employment Court, the company asked for the suspension of the judgement, pending hearing and determination of its appeal against the award.

The court was told that the company will suffer substantial loss because the musicians could fail to refund the said amount in case the appeal succeeds, as they are not in gainful employment. The company said it is willing to abide with the court’s terms, including depositing the said amount.