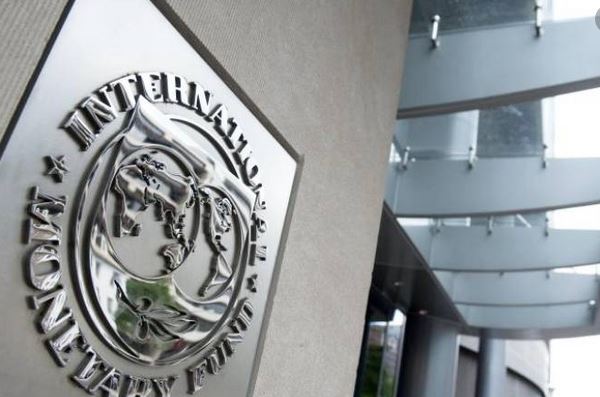 NAIROBI, KENYA: The International Monetary Fund (IMF) has named a Kenyan as the Secretary of the Fund and Director of the Secretary’s Department.

“Ceda has outstanding institutional knowledge, strategic and intellectual heft, and people leadership. His unparalleled ability to bring people together, combined with his profound appreciation of the Fund’s institutional history and legal principles, as well as strong service orientation, will help the Fund to even more effectively serve our member countries in a very challenging economic environment,” Ms. Georgieva stated.

Mr. Ogada joined the IMF’s Legal Department in 1999 and rose through the ranks to become Deputy General Counsel in 2014.

During the time, he has worked on virtually all aspects of the Fund’s work, including advising on the governance of the Fund, on country operations, helping to develop Fund policies and implementation guidance, and providing technical assistance to member countries.

Key projects that he has worked on include the Fund’s enhanced policy to address governance and corruption issues; ensuring the adequacy of the Fund’s lending resources; reforms in lending policy such as the establishment of the Flexible Credit Line (FCL) and the Catastrophe Containment and Relief Trust (CCRT); reviews on surveillance policy and capacity development strategy; and transparency, archives, and communications policies.

Mr. Ogada was heavily involved in the work on euro area crisis countries during the global financial crisis.

More recently, he has led the Legal Department’s work in promoting good governance and transparency in several countries, including with respect to the use of emergency financing for the COVID-19 crisis.

Before joining the Fund, Mr. Ogada worked at the United Nations Conference on Trade and Development as a legal expert, and before that he was in private legal practice in the United States. He holds a Juris Doctor from Harvard Law School and a B.A. in history from Dartmouth College.

Different bowl game: The future belongs to those who will be innovative and resilient