Why courts could send you an SMS 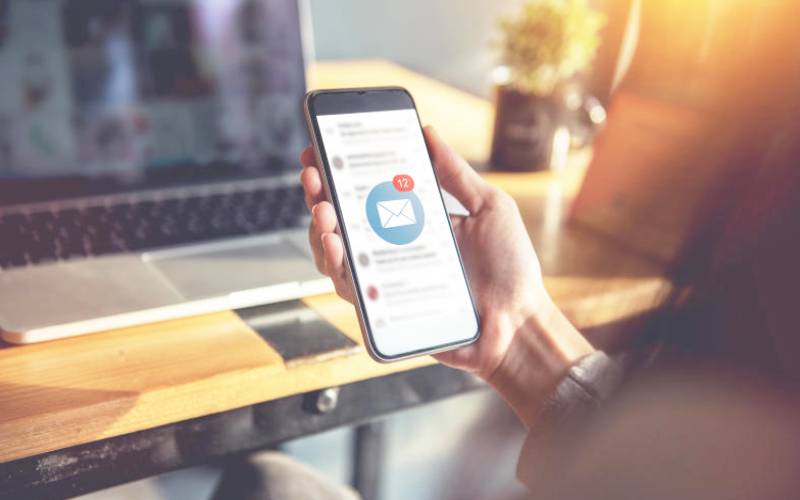 You can now be summoned to appear in court through SMS or WhatsApp message as the Judiciary reviews its operations to keep up with technology.

This is after changes in the rules that govern how people that are needed to appear in court, including defendants, can be called upon to give their testimony or defence.

Traditionally, the court required defendants to be served personally with summons. Where they could not be found, the summons could be served through their agents, such as law firms, or spouses.

There are instances where elusive defendants have been served through notices in the newspapers, while in other cases, notices have been pinned on the entrances to their homes and offices.

But this is expected to change following a review of the Civil Procedure (Amendment) Rules, 2020 that now allow the use of text and WhatsApp messages, as well as emails to serve summons.

The use of mobile-enabled messaging applications to serve summons is permitted “as long as it is to the defendant’s last known and used telephone number.”

The same applies to service by email, where one has to show proof of receipt, as well as by courier with the defendant’s signature being proof they received summons. “The amendment rules are an attempt to reform civil procedure in the magistrates’ court and High Court, and align it to technological advancement by providing alternative modes of service of summons, including by email and mobile-enabled messaging applications.

“Integration of technology will aid in streamlining litigation practice in advancement of the interests of justice,” said law firm Bowmans Kenya in a review of the new rules.

The firm, however, noted that there is need for the rules committee – which is charged with regulating procedures in the courts and coming up with the civil procedure rules – to define the messaging platforms that can be used to summon defendants.

“There may be challenges in the interpretation of the new rules in the coming days because ‘mobile-enabled messaging applications’ have not been defined. It may be said that the intention of the rules committee was to include messaging platforms such as WhatsApp to assist with the task of exchanging of documents between parties.

“It is therefore arguable that the rules permit service of summons through social media platforms such as Facebook and Twitter, which may also be broadly interpreted as being inclusive to the definition, particularly because a party does not require the court’s leave to effect service by email or mobile-enabled messaging applications,” the law firm argued.