This is a rendition of an actual tragic event in the daily life of a tour van’s driver. The characters have allowed use of their real names - in the hope that it can inspire others to lead a healthier, active lifestyle. 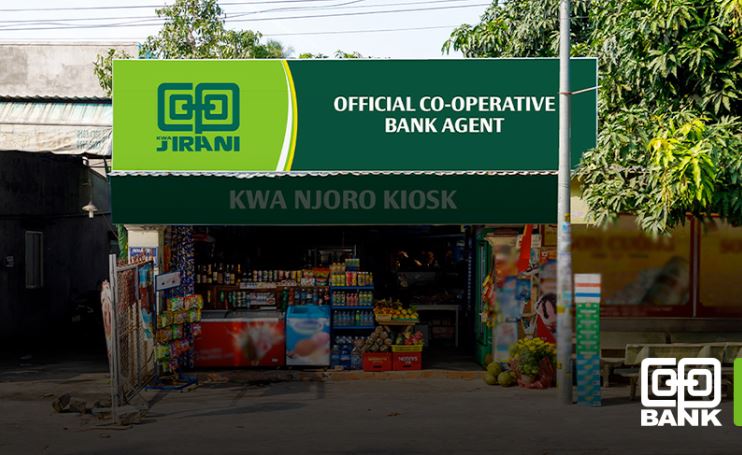 I drive for a living. In elementary school, I used to tell my teacher I wanted to be a driver, while popular choices amongst my peers would steer towards law, engineering and medicine. I suppose that’s the staple their folks would feed them. I don’t blame them - I, too, got inspired by my environment. My father ran an auto garage.

After school, I started out as an apprentice driver in one of Nairobi’s most notorious matatu routes - Rongai. I didn’t earn much, but the experience was priceless. It’s the modern corporate equivalent of unpaid internship. I spent a year learning the tricks of the matatu trade.

After earning my street cred, I got my crew and drove a pimped matatu for two years. I grew restless, though. Driving the same route daily for two years dulls the adventure. I needed change. Luckily, I landed a driving gig with a tours and Safari firm popular with Kenyan celebrities.

Y’all know those long chassis, classy, open-top Land Cruiser vans? One of those. The money was nowhere near my daily wages on the Rongai route, but, hey, I would get to hang out with the rich and famous.

One day, I got an assignment to drive a group of clients around the country. It was a typical Indian family: a matronly, austere lady dotting over a jovial, elderly husband - and a rowdy brood of two brothers and two sisters. It seemed outright that the trip was an ingenious plot by their mother to help a busy family bond and catch up.

Just a regular road trip from Mombasa to Garissa, via Malindi. They’d fly back.

The family didn’t seem enthusiastic. One brother-sister pair snuck to the rear seats, and promptly fell asleep. The other pair seemed glued to their Ipads. The mother dug out a paperback, and her reading glasses.

Their father decided to ride in front with me, and I haven’t met a more likeable, jovial gentleman.

“Hello, mister, my name is Kareem, and I’ll be your co-pilot”, the father says, heaving himself into the co-driver’s seat.

He’s round, and short. Perhaps, 70 or so, and a few tufts of disappearing hair. As soon as he settles in his seat, he fishes out a pair of tiny pills and pops them into his mouth. He swigs off his Pepsi, and swallows.

From the start of the trip, he starts regaling me with funny tales of his childhood in the narrow streets of Lamu Island, before the family’s textile business moved to Mombasa. He talks endlessly, and within a few miles, he makes me feel like a peer - am soon calling him by his name like he’s my homie - he likes it.

The family doesn’t see much of Kilifi’s scenic sisal plantations. Either napping, or on their Ipads.

Kareem keeps me enthralled with all sorts of tales. Politics, business, farming, girls (he’d shortly glance behind his shoulder to meet a scowling wife) and change the talk back to farming. Ha ha!

After a while, he drifts off for a nap. After Malindi, the drive is dreadfully boring with semi-arid wastelands. I drive on in silence. At Garsen, I stop at a road block, and pats Kareem’s shoulder.

No response. No sign of life. Chaos break out.

Turns out pleasant Kareem is diabetic, has been battling high blood pressure. Sometime in his nap, he’d passed on peacefully in his sleep after his sugar levels either drop too low, or get too high. I am dumbstruck. The family is worse for wear. I had to take charge.

All this happens in Garsen Town, a remote, dusty settlement on the junction to Lamu County. There are no banks in this settlement, and none of Kareem’s family members has any cash on them.

The only banking entity in the township was a central grocery shop sporting Co-op kwa Jirani signs. Thankfully, I could access my Co-op Bank account, check my balance and make a withdrawal. As we awaited the emergency crew from Mombasa, I paid for medical assistance from a private clinic in the area.

I still mourn Kareem to this day.