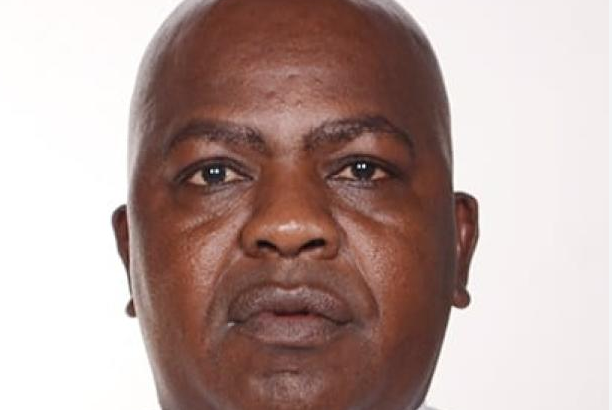 The Ministry of Transport yesterday confirmed Phillip Mainga (pictured) as Kenya Railways Corporation managing director. Mainga’s immediate task will be to oversee the refurbishment of the old railway between Naivasha and Malaba as well as linking it with the Standard Gauge Railway that currently terminates at Suswa. Mainga has been heading KRC since August 2018 in an acting capacity following the suspension of Atanas Maina for alleged irregular payments of SGR compensation. His three-year term is set to commence February 3.

In a letter to the chairman KRC Pastor Awitta, Cabinet Secretary Transport James Macharia said he had made the decision following a recommendation by the board. Linkage “...in line with the recommendation by the Board of Directors of Kenya Railways as per the resolution of 444th Special Board Meeting held on January 7, 2020, I hereby appoint Mr Philip Mainga as Managing Director of Kenya Railways for a period of three years effective from February 3, 2020,” said Macharia. Among the most pressing issues that Mainga will have to deal with is the linkage of SGR and the metre gauge railway. The SGR passenger and freight services earned Sh8.8 billion over the nine months to September, a 136 per cent jump from Sh3.73 billion earned over a similar period in 2018, according to data from the Kenya National Bureau of Statistics (KNBS).