Another turbulent year for real estate comes to a close

Home & Away
From rising bad loans, homes being auctioned and developers stuck with houses they couldn’t sell, there was little to celebrate in the just ended year 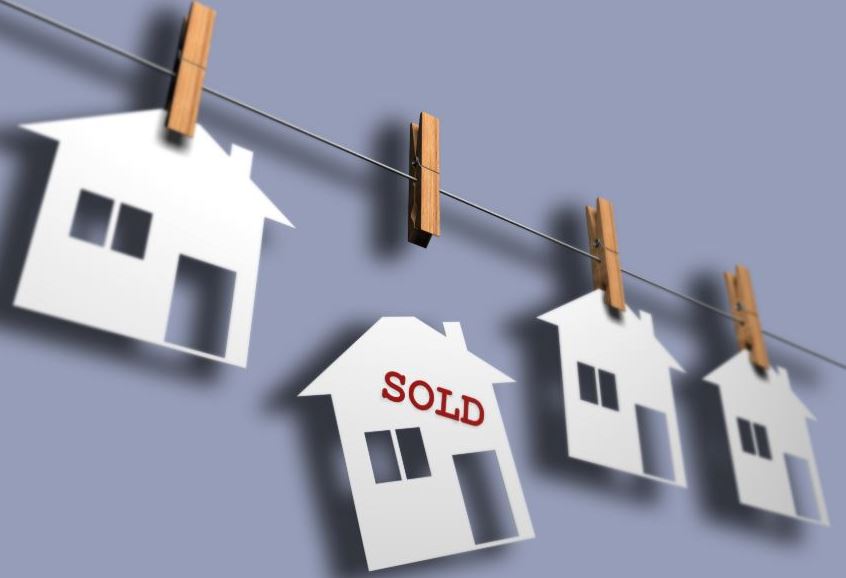 Real estate developers would wish to forget the just ended year, 2019, in a hurry. For another year, they came and invested, but few were interested. Several factors conspired to stifle the performance of their cash intensive investments.

From uninspiring mortgage portfolio to racking up bad loans, a never ending credit crunch and skyrocketing land prices, it was a free fall for a sector that had so much promise a decade ago. To be fair, most of these factors were beyond the industry’s control and affected the whole economic front. The 2018 Bank Supervision report painted a picture of a sector that was pulling down the financial sector through the accumulation of bad debt. While outstanding mortgage loan assets rose to Sh224 billion from Sh164 billion five years ago, so did non-performing mortgage loans that stood at Sh38.1 billion. Bank-appointed auctioneers descended on homeowners unable to service their mortgage loans but the auctioneers also soon found themselves in a hole as they held assets few could afford.

And for the fifth consecutive year, land prices both in the city and satellite towns continued to rise, a factor that had a direct bearing on home prices. Interestingly, infrastructure projects such as roads meant to open up hitherto inaccessible areas turned out to be a double-edged sword for real estate developers. In addition, big developers such as Cytonn and Centum invaded satellite towns, a factor that saw land prices spike in formerly rural settlements. “Before the Northern Bypass, an acre of land in Ruaka sold for an average of Sh40 million but currently goes for Sh90 million. This spike is due to an increase in demand for property in the area,” states a Buyrent Kenya.com report. Ruaka, adds the report, overtook other top nodes in Kiambu County where an acre sold for Sh43 million, Mlolongo at Sh27 million and Ruiru at Sh25.6 million.

The price appreciation was pegged on the “growing middle class” that preferred to live in satellite towns. In Nairobi, there was no respite for developers as land in some areas, such as Upper Hill, went past the half a billion-shilling mark for an acre. As expected, high land prices went hand in hand with home prices as developers sought to recoup their massive investments. A city home that sold for Sh11 million five years ago was pegged at Sh32 million last year. Paradoxically, the city saw an oversupply in residential homes in the middle to higher segments of the market. The oversupply does not mean that people do not want to buy homes, they just cannot. The cash crunch that had hit most small and medium enterprises escalated last year, hitting the already limping sector further.

SEE ALSO: Study: Huge success in business is due to luck

“The real estate sector, similar to other segments of the economy is challenged by the lack of liquidity as a result of the amendment of the Banking Act in 2016 that introduced interest rate caps. We have seen access to credit by developers and buyers become difficult as commercial banks have become conservative at lending,” said Sakina Hassanali, head of Development Consulting and Research at Hass Consult. Ms Hassanali said lack of market driven interest rates had prevented banks from returning to longer-term loans that developers find more favourable. “Real estate projects tend to be long-term, and as such when loans are shortened many potential borrowers, be they developers or mortgage borrowers, tend to be locked out of the credit market,” said Hassanali during the release of the Hass Property price indices for the third quarter of 2019 late last year. Hassanali said the only demand was for the low-middle income housing in far-flung areas as tenants opted for cheaper units in the wake of the prevailing high cost of living and uncertainty in the economic environment. “Asking rents for a modern apartment may cost as little as Sh23,400 as this bodes well for many tenants who are now preferring affordable units as they take caution to save in the wake of job losses across all sectors. The lower middle class is opting to pay slightly more in transport but less in rents,” she said.

SEE ALSO: Why Kisii town is a new gem for real estate developers

On a positive note, the government launched several affordable housing projects that, if well implemented, will help bring the price of homes downwards as more stock hits the market. In early December, President Uhuru Kenyatta launched the development of 8,000 housing units for the United Nations staff on 78 acres in Lukenya, Machakos County. Habitat Heights will be developed through a Memorandum of Understanding between the State Department for Housing and Urban Development and UN’s projects development arm, UNOPs. Should similar developments take off this year, consumption of cement, one of the positive indicators into the health of real estate, will increase and reverse the downward trend witnessed most of last year.   Data from the Kenya National Bureau of Statistics indicated a drop in cement consumption to 492,695 metric tonnes in August 2019 from 500,601 metric tonnes in July 2019. As 2020 progresses, developers will keenly watch if the repeal of the interest rate cap law will rejuvenate a sector that has been in limbo for some years now.   [email protected]

Worst and best passports according to survey