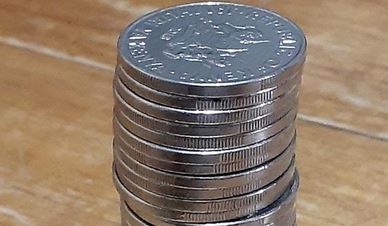 A diversified economy coupled with low commodity prices has helped Kenya’s economy ride the global economic whirlwind, a new report shows. The report by the Institute of Chartered Accountants in England and Wales (ICAEW) produced in partnership with Oxford Economics attributed Kenya’s economic growth to diversification, with the country’s service sector giving the economy a much-needed boost. Several institutions, including the World Bank, the International Monetary Fund and Treasury have revised downwards the country’s economic growth for 2019. However, the growth will still be above the sub-Saharan Africa average.

Michael Armstrong, ICAEW’s regional director for the Middle East, Africa and South Asia, said Kenya’s economic diversification has played a key role in keeping the country’s growth rate higher than its continental counterparts. “Growth in Kenya is currently driven mostly by the consumption model; however, its strong service industry provides an opportunity to diversify and increase growth avenues for the economy in general,” said Mr Armstrong. A drop in global commodity prices, including those of oil, has also benefited the country considerably. “This growth is also reinforced by falling global commodity prices which at the moment form a huge part of the prices of basic goods,” he added. The entire East Africa’s growth has also been reinforced by low commodity prices, which have kept inflation at bay, providing a strong base for continued GDP growth.

This growth comes against the backdrop of a slowing global economy impacted by the US Federal Reserve implementing “insurance” interest rate cuts due to growth concerns as well as slowing GDP growth in China.