Firm switches off Telkom over debt 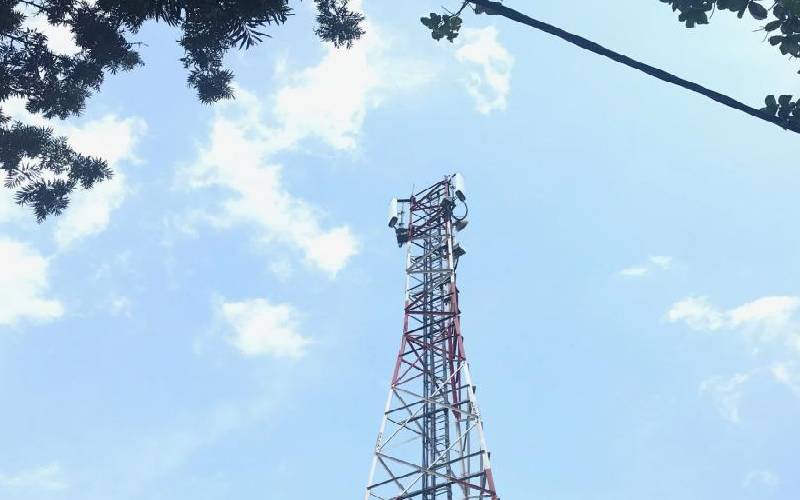 Infrastructure firm Eaton Towers last week shut down Telkom Kenya for a week in some parts of the country for failure to pay hundreds of millions of shillings in mast leasing fees. The shutdown affected 70 of Telkom’s base stations with the firm’s subscribers in the affected regions unable to call, text, send money or browse the Internet for the entire week. The dispute has put Telkom Kenya on the spot, with speculation it could be facing liquidity challenges even as it finalises transactions a merger with Airtel Kenya.

The Communication Authority of Kenya (CA) last week ordered Eaton Towers to restore services in the affected areas after Telkom Kenya paid 30 per cent of the debt, adding that Eaton Towers erred in switching off the base stations without notifying the regulator. “The condition requires a licensee to seek and obtain written approval from the authority, issue a reasonable advance notice to persons likely to be affected by the interruption or suspension of service,” said CA in the directive signed by acting Director General Mercy Wanjau. Eaton argued it had issued Telkom with five notices for delayed payment before disconnecting the firm’s signal after the required 90-day grace period had lapsed. For Telkom Kenya, the chickens are coming home to roost after it signed a lease agreement with Eaton Towers in 2013 and sold off 723 others to American Towers Corporation last year in a sale-and-leaseback agreement expected to reduce operation costs. Telecommunication service providers rely on lease agreements for network infrastructure such as base stations and fibre optic ducts and cables to reduce expenses and focus on the core business of serving subscribers.

In 2014, Airtel Kenya sold its communication masts to Eaton Towers under a 10-year deal where the telco would lease the 1,100 masts. CA also said Eaton Towers is not compliant to the revised regulatory framework of 2016 and still holds the old licence issued in 2012. “The authority hereby requires that Eaton Towers transits into the new regulatory framework within 60 days from today,” the regulator directed. “Transition to the new framework will require that Eaton Towers complies with condition 13 of the Consumer Protection Regulations, 2010 on filing of a Code of Commercial Practice upon which the authority will examine it and give feedback.” CA has instructed the two parties to follow the established dispute resolution mechanisms, with Telkom asked to make “good effort to remedy its commercial obligations” towards Eaton Towers.