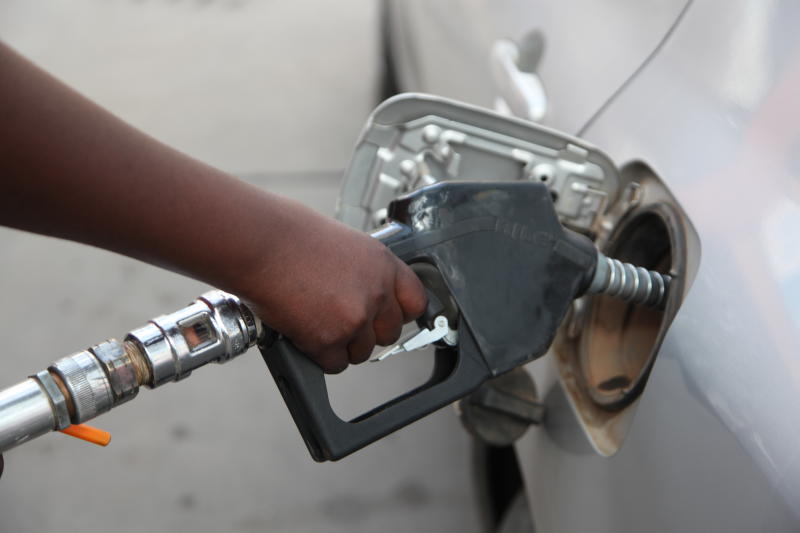 Motorists will enjoy some slight reprieve at the pump this festive season after prices of petroleum products declined. Petrol, diesel and kerosene will for the next 30 days retail at a lower price having declined by Sh1.09, Sh2.83 and Sh1.75 respectively in Nairobi, according to the monthly pricing review. A litre of petrol in the city will retail at Sh109.50, diesel at Sh101.78 and Sh102.31.

This is despite recent development in the Finance Act, 2019 that saw an upward review of the Import Declaration Fee (IDF) to 3.5 per cent from two per cent. Also revised was excise duty, which was adjusted for increase in prices of goods and services in the economy in the current financial budget. The two levies are among the new measures the Treasury proposed in the Finance Bill, 2019 in a bid shore up tax revenues this financial year. The fuel prices are also inclusive of value-added tax of eight per cent that was introduced in the Finance Act, 2018. “The changes in this month’s prices are as a consequence of the average landed cost of imported petrol by 0.52 per cent from $463.24 per cubic metre in October 2019 to $460.83 per cubic metre in November 2019,” said the Energy and Petroleum Regulatory Authority in its pricing guide.