Why MPs are demanding ban on dairy imports 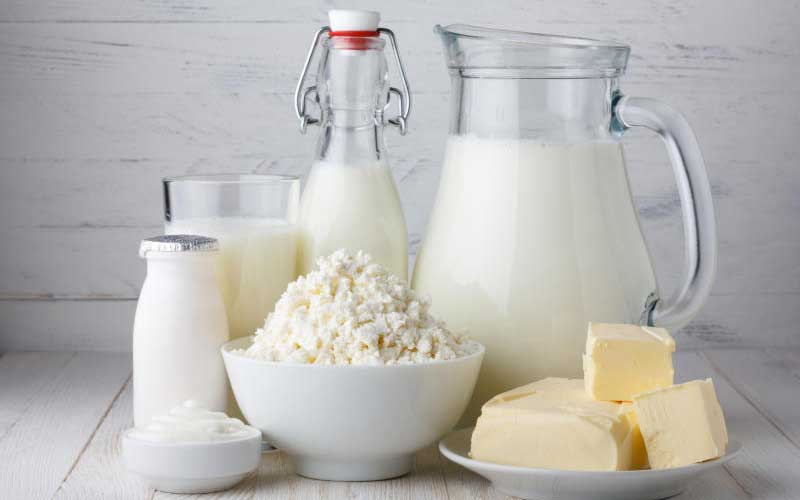 A parliamentary committee wants the government to stop importation of milk, saying cheap imports is killing the local industry.

Legislators yesterday turned the heat on the Agriculture ministry, which they accused of overseeing the death of the dairy sector by allowing cheap imports from Uganda, thus causing a glut and sharp decline in producer prices.

They asked Livestock Principal Secretary Harry Kimutai to explain why the ministry had allowed the imports when local farmers were producing more than the required amount for consumption.

Mr Kimutai had presented to the committee documents showing that the country is currently producing 5.6 billion litres of milk annually, while the consumption stands at 5.17 billion litres, indicating a surplus of 430 million litres.

Despite the oversupply, the government has allowed importation of 12 million litres per month from Uganda, which is about a third of the intake by local milk processors.

The National Assembly’s Committee on Agriculture said the situation had left local farmers staring at huge losses due to the high production costs.

Committee Chairman Adan Haji and members Gabriel Kago, John Mutunga and Florence Mutua said the local sector was almost on its knees due to the pressure from the imports.

Currently, milk is bought from farmers for as little as Sh18 per litre with the cost of production at Sh30 per litre.

A proposal by Mr Kago that the government increases the farm gate price of milk by Sh15 as profit on top of the cost of production was unanimously agreed by the committee and undertaken to be implemented by the PS.

This would bring the minimum price per litre to Sh45, about 50 per cent of the current consumer price.

While admitting that all was not well, Kimutai said the problem of low income for local farmers was due to high cost of production compared to neighbouring countries that enjoy more favourable climatic conditions throughout the year.

By XN Iraki 3 hours ago
Financial Standard
Premium When government fails on jobs, trust Kenyans to fill the void
.