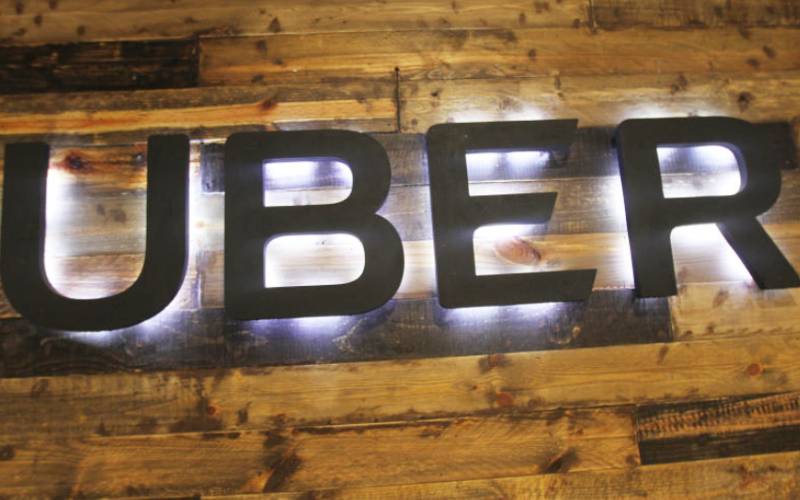 Nearly 6,000 sexual assaults, including more than 450 cases of rape, were reported to Uber in the United States in 2017 and 2018, the ride-sharing company said Thursday, as it faces increasing pressure to cope with complaints of abuse.
The safety report, which details reports of attacks on both passengers and drivers, is the first time Uber has publicly disclosed the figures.
The report also revealed 19 fatal assaults related to the company over the two-year period.

The reported sexual assaults ranged from "non-consensual sexual penetration" to unwanted kissing or touching.
While the total number of reported assaults went up from 2017 to 2018 in three of five categories, including rape, the ride-sharing service said the frequency of attacks had actually fallen due to the number of trips increasing.
"From 2017 to 2018, Uber saw approximately a 16 percent decrease in the average incident rate across the five most serious sexual assault categories reported," the report said.
"While these reports are rare, every report represents an individual who came forward to share an intensely painful experience. Even one report is one too many," it said.
The report detailed 10 "fatal physical assaults" related to its service in 2017 and nine in 2018.

"During 2017 and 2018, there were 19 fatal physical assaults occurring in a total of 18 incidents in relation to Uber," the company said.
Of the dead, eight were riders, seven were drivers and four were third parties including bystanders, Uber said.
The ride-sharing service also provided statistics on fatal crashes, saying that there were a total of 107 people killed in 97 crashes in 2017 and 2018.
It said the fatality rate fell from 0.59 to 0.57 per 100 million vehicle miles traveled from 2017 to 2018, a level it said was "about half of the national rates."
On Wednesday, 20 women filed lawsuits in San Francisco against Uber's rival Lyft for sexual assault or rape that occurred in vehicles affiliated with the California company.

These suits are in addition to 14 similar complaints filed in September.
The total number of such lawsuits is not known, but they have led Uber and Lyft to enact various measures aimed at better ensuring the safety of passengers.
The companies have made it more difficult for people to impersonate drivers, tightened controls to detect convicted criminals and added a button to report a problem while driving -- steps that a lawyer for 34 women who have filed suit against Lyft views as insufficient.
The attorney, Mike Bomberger, advocates the systematic recording of rides so drivers know they are being watched, better cooperation with authorities in case of incidents and better checks of drivers' pasts.
Rideshare companies "know what features can be added that work. They have refused to make any changes until we started filing lawsuits," Bomberger told AFP.