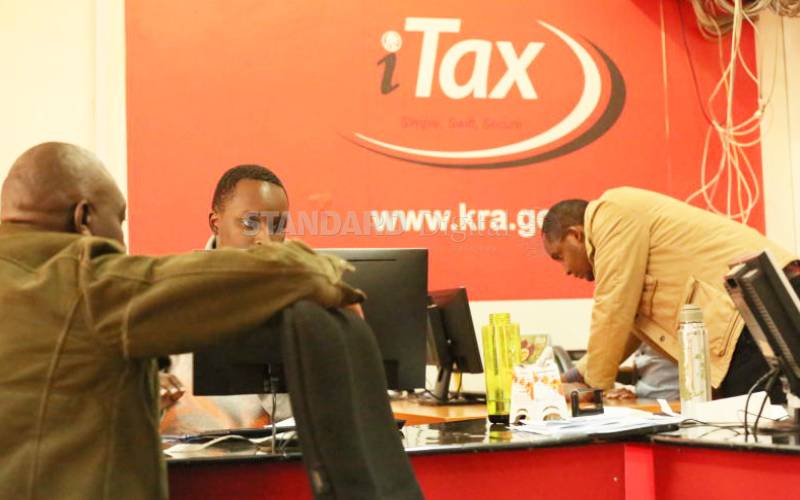 A number of Semi-autonomous Government Agencies (Sagas) and regulatory bodies owe the taxman Sh8.6 billion in unremitted taxes. In a memo dated November 14, the Kenya Revenue Authority (KRA) says it plans to institute legal measures against non-compliant entities. The memo also addresses the issue of surplus funds, noting that: “The Cabinet Secretary for National Treasury amended Regulation 219 (2) of the PFMA Act 2012 vide legal notice 90 of June 13, 2019 and provided October 31 at the end of each financial year as the due date for payment of surplus funds.”

It adds: “Seven-day notices were issued to the regulatory entities on September 23, 2019 requiring them to pay the arrears and current surplus by the due date.”

Sagas help to regulate operations within specific sub-sectors. Some of the agencies that have cleared their arrears include the Kenya Civil Aviation Authority and the Communications Authority of Kenya. Leading the pack of non-compliant agencies is the National Construction Authority, which is yet to pay Sh1.8 billion, while the Kenya Bureau of Standards owes Sh991 million and the Water Resources Authority has arrears of Sh566 million. The Energy and Petroleum Regulatory Authority owes Sh243 million, the Kenya Maritime Authority owes Sh607 million while the National Transport and Safety Authority is yet to pay Sh1.6 million. The Kenya Universities and Colleges Central Placement Service owes Sh283 million, while the Public Procurement Oversight Authority is yet to pay Sh313 million.

This initiative comes in the wake of intensified efforts from KRA Commissioner General James Mburu (pictured) to ensure that all eligible taxpayers pay their fair share of taxes.