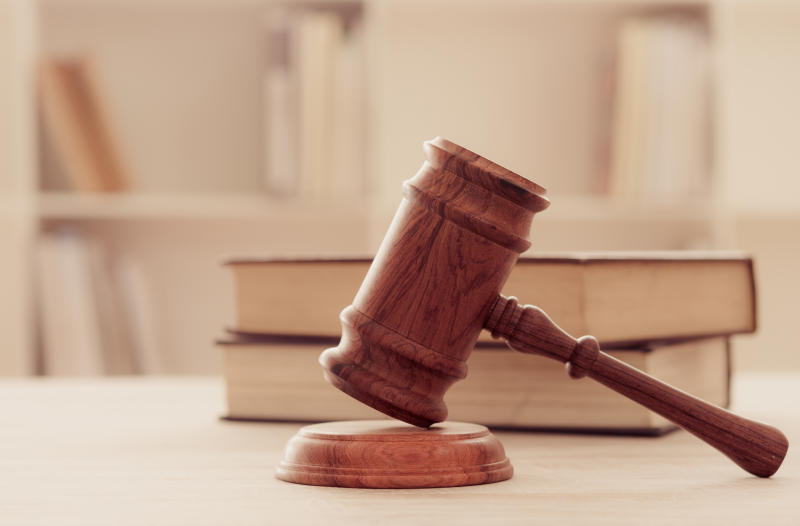 The Nairobi High Court last week temporarily stopped the execution of orders directing Heineken East Africa to pay Maxam Ltd Sh1.7 billion special damages for the loss of business. Justice Wilfrida Okwany said she considered the fact that Heineken was experiencing financial difficulties and stayed the execution of the order for 30 days. “Court has to be careful in dealing with stay of execution of the orders that has been issued but in this case the company ordered to pay is experiencing financial difficulties,” she said. Okwany said the stay will operate for 30 days pending the appeal that Heineken wants to file. “Alternatively, Heineken should provide security of the equivalent sum within the period failure to which the stay granted by the court will automatically elapse,” she added. The court also said Heineken should deposit Sh1.7 billion in a reputable banking institution and in the joint accounts of two advocates for both parties within the month. The court granted the stay to allow Heineken to appeal against the judgement. “The court need to balance the rights of both applicant and respondent,” said Okwany. Lawyers representing Heineken had argued that the company has no assets. “We have filed a notice of appeal and we shall be prosecuting it expeditiously. We ask the court to come at the earliest day to have the matter heard. During that time, we pray that a stay be granted and we are ready to provide security,” said the brewer’s lawyers. Special damages Maxam’s lawyer Philip Nyachoti had said Heineken had deliberately declined to obey the orders issued by Justice James Makau earlier. “This is impunity by the company, they deliberately decided not to obey the orders issued on July 29,” he said. Justice Makau awarded Maxam Sh1.7 billion as special damages for loss of business after its distribution agreement with Heineken was terminated. Maxam contended that the agreement indicated that in case of termination before the end of term, the parties would discuss and agree fair and reasonable monetary compensation. The firm said it stood to lose over Sh1.7 billion of business if the agreement was allowed to end without compensation and accused the beer company of blatantly going ahead and acquiring its key customers as sub-distributors In response, Heineken argued that the decision to cancel the distributorship was because they intended to attract more suppliers to expand business.