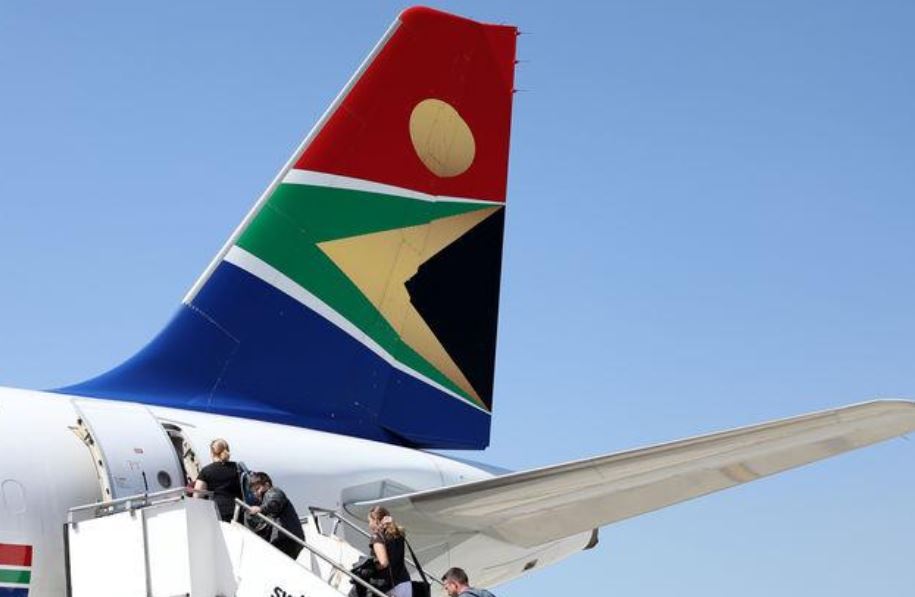 South Africa’s struggling state-owned airline South African Airways (SAA) could cut more than 900 jobs as it restructures to stem severe financial losses, the airline said in a statement. SAA said it had started consultations with its more than 5,000 staff and was talking to labour unions. The airline has not made an annual profit since 2011 and is grappling with severe funding difficulties and an inefficient and ageing fleet of airplanes.

South African officials have been searching for an investor to take a stake in the airline, but their efforts have so far been unsuccessful. “We urgently need to address the ongoing loss-making position that has subsisted over the past years. That is why we are undergoing a restructuring,” said SAA acting-Chief Executive Zuks Ramasia. “No final decision will be taken until the consultation process is concluded. However, it is estimated that approximately 944 employees may be affected.” In a dramatic fall from grace over the past decade, SAA has lost its place as Africa’s biggest airline and a symbol of patriotic pride to become a source of frustration for taxpayers. Analysts have long said its workforce should be cut to bring it in line with regional competitors.