Opinion
On average this financial year, the country will spend Sh500 billion on loan interest repayment alone. This is catastrophic. 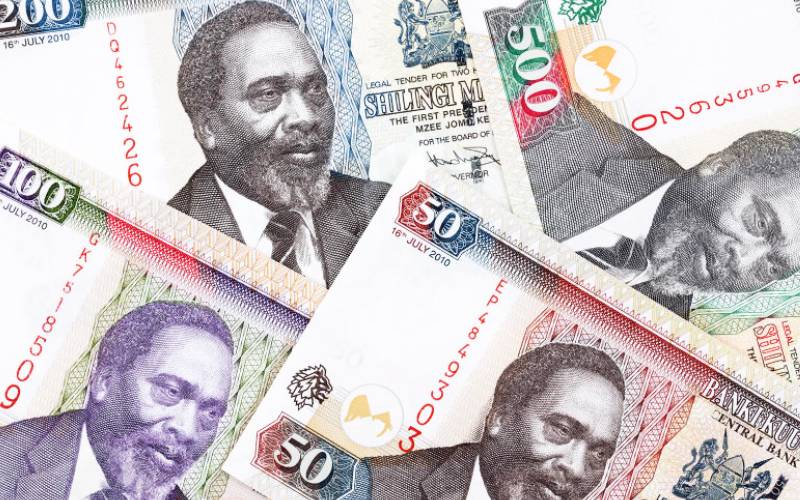 Parliament recently approved a proposal by Treasury to set Kenya’s debt limit at Sh9 trillion without public participation. The proposal requires the government to report the level of debt in absolute figures and not as a percentage of gross domestic product. The Previous debt limit was set at 50 per cent of GDP.

Kenya’s Sh5.8 trillion national debts owed to internal and external creditors signals government may be over-borrowing and overburdening its citizens with excessive loans. On average this financial year, the country will spend Sh500 billion on loan interest repayment alone. This is catastrophic.  Statements from Cabinet Secretary Treasury clearly show that reckless Jubilee government is not only broke but desperately struggling to pay the debt while meeting expenditure obligations. It seems debt payments are eating into virtually entire revenue, threatening to grind government operations to a halt. The Jubilee government has engaged in wanton spending, fiscal indiscipline and outright overpricing of projects. The debt situation is very serious and is undermining Kenya’s economy. Urgent action is needed to examine the consequences of the piling debt and explore ways of reducing the debt burden.

A joint local and international forensic debt audit could help avert a possible economic crisis and ensure greater transparency in borrowing. The huge public debt is a national crisis that needs urgent attention and proper public debt management policy to shield Kenyans from the looming debt trap. Leaders’ irresponsible borrowing, has left citizens with a heavy burden of debt repayment through high taxes, while not being assured of value for money. Kenya needs to put a stop to this culture of irresponsible borrowing and the unsustainable debt-propelled economy. Jubilee should disclose the breakdown of the national debt, listing creditors, amounts and projects funded by each loan.

Further, it should stop borrowing, except where a deserving case has been openly debated and endorsed by Parliament. The current debt and future commitments to repayment may have grave implications on revenue allocation to the national economy and devolution. Further, reliance on commercial loans is dangerous and should be urgently reviewed. There is an urgent need for the National Treasury to open the debt register to a thorough forensic audit to establish which debts are genuine, and which could have ended up in the pockets of a few people. A comprehensive independent forensic audit of Kenyan debt to ascertain true situation should have before raising the borrowing ceiling. It’s foolhardy to proceed with the raising of the borrowing ceiling without having a clear debt picture and its implications on the economy.

An exhaustive audit of the debt will spotlight the real amounts involved, the creditors and the payment period for each of the loans. The Government should also publish in detail all information about the public debt for all Kenyans to know what they will have to pay. Serious public debate and agreement should precede any further borrowing. The public should be involved before the borrowing ceiling is raised. The Government must explain publicly its strategy for paying the debt and announce how it will hold the authors of the present crisis accountable. The loans were taken to implement projects whose priority is debatable. Most of the projects are incapable of generating money to pay the loans or even create opportunities to improve revenue generation. There has to be a detailed inventory of the domestic debt, identifying the creditors, and the period within which the debt must be paid.

There is significant domestic debt resulting from sale of treasury bonds, most of which are purchased by the banks, at high-interest rates. The State should only resort to domestic debt when it is strictly necessary and approved by Parliament, because of the high interest paid. There has to be a matrix of priorities for indebtedness so that in the future, no government can contract debts for projects of doubtful viability. The Public Finance Management Act 20102 must be overhauled to ensure the government does not borrow without parliamentary authority, and that it does not violate the limits set in the annual budget laws on the amount of debt. This new fiscal responsibility law will punish any future violation on the limits of government-guaranteed debt. It is imperative to conduct investigations and to hold responsible, administratively and criminally, all leaders involved in contracting debts in a non-transparent manner and in violation of the budget law particularly in the last six years.  Mr Wainaina is Executive Director, International Center for Policy and Conflict. @NdunguWainaina