Financial Standard
Transactions worth Sh2.1 trillion were conducted via Kenyan mobile money services in the three months to the end of June. 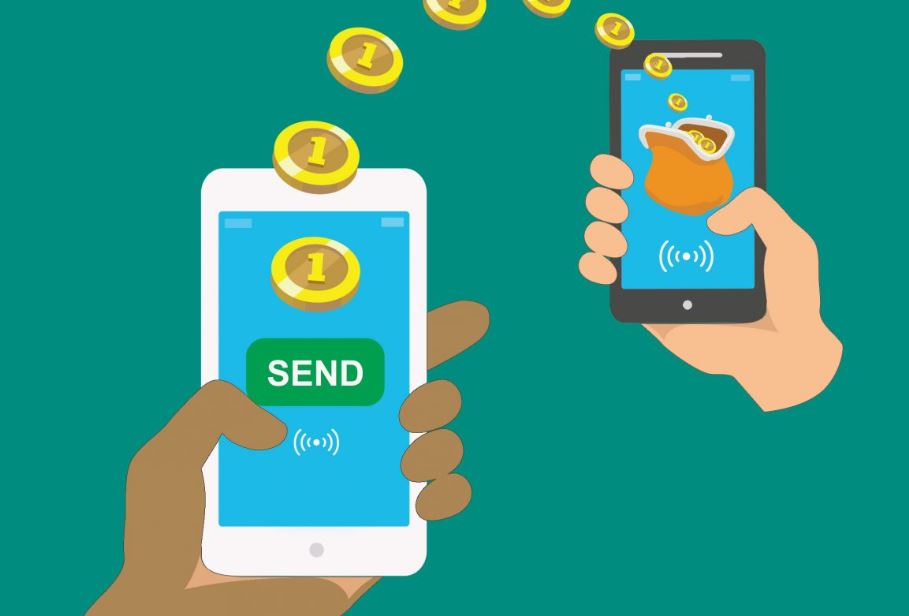 Transactions worth Sh2.1 trillion were conducted via Kenyan mobile money services in the three months to the end of June. This is up 47 per cent from 1.427 trillion in the same period a year earlier, data from the regulator showed. Of the transactions, 80 per cent were conducted on M-Pesa, the platform run by Kenya’s biggest mobile operator Safaricom, which is 35 per cent owned by South Africa’s Vodacom.

The Communication Authority has in the past said such transactions included those related to loans, savings and cross-border transfers, as well as payments for utility bills and other goods and services. The data showed Safaricom’s market share had slipped to 63.5 per cent in the three-month period from 65.4 per cent a year earlier. The company had 33.1 million subscribers at the end of June, up from 29.7 million subscribers in June 2018, it showed. The regulator said the market share of Airtel, Safaricom’s closest competitor, was 24.6 per cent during the quarter, up from 21.4 per cent. India’s Bharti Airtel said in February its Kenyan unit had agreed to buy Telkom Kenya, another operator, to create a stronger challenger to Safaricom. But the merger was halted in August pending a corruption probe. The number of active SIM cards in Kenya stood at 52.2 million at the end of June, up from 45.5 million a year earlier, the regulator said.

The appetite for mobile loans in Kenya is huge with Fuliza, lending Sh6.2 billion worth of credit in one month and Sh200 million daily. New studies show six per cent of female borrowers compared to four per cent of men have taken digital loans out of curiosity. 50 per cent of women under the age of 30 are more likely to have used or been using digital credit compared to women over 30 years of age. The survey by Financial Sector Deepening Kenya (FSD) also shows borrowers to be predominantly urban and at least with a college education. Most women use the funds to settle bills like electricity, shopping or even to treat their family or friends. This is why studies show that 60 per cent of women use their savings to repay the loans.