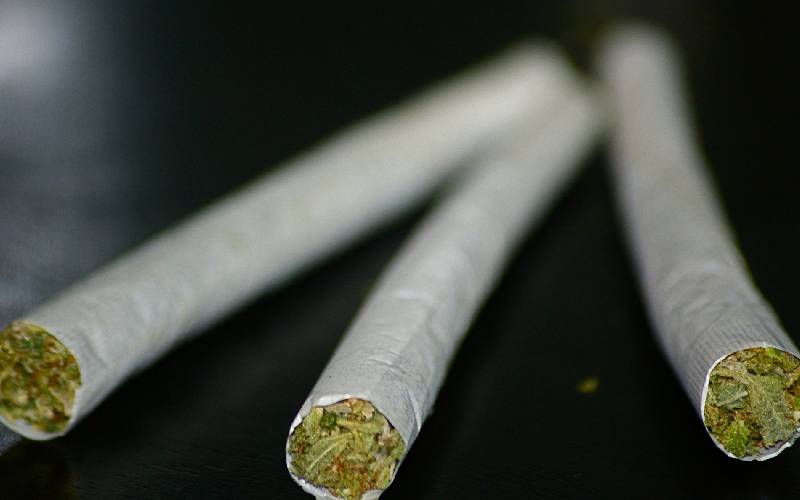 “I would like to inform this court that I did not commit the two offences that I am being accused of, I was framed by a group of youths who also took away Sh 8,200 that I had in my pocket and appeal to the court to help me recover it,” Ochieng told the court. Arome set the hearing of the case for November 19 this year with a visibly shaken Ochieng’ being led to the court cells by his colleagues to wait for the processing of his bond as he waits for his bosses to take disciplinary action against him. Members of the public who had come to witness the police officer in the dock full packed the Keroka Court room and the court room was left almost empty as the Magistrate concluded handling the matter a few minutes past 11 AM. Earlier, the Kisii County Police Commander Martin Kibet had told the Standard that the officer risks interdiction pending the outcome of the case.