They are super rich, but the billions can't afford them peace

Business News
For the first time in generations, this select group of Kenya’s super wealthy are gasping for breath. 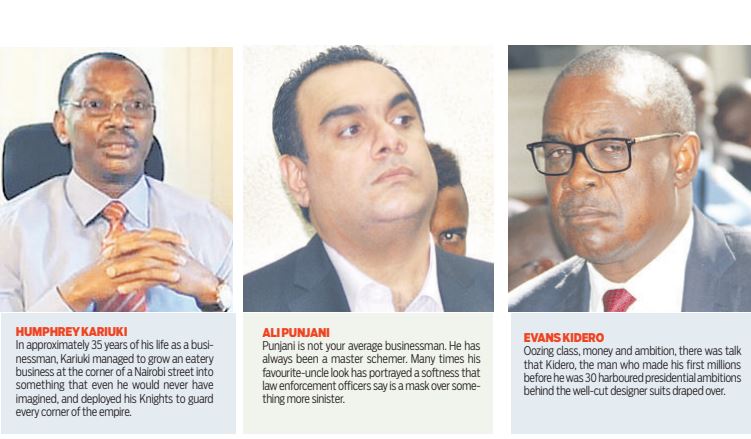