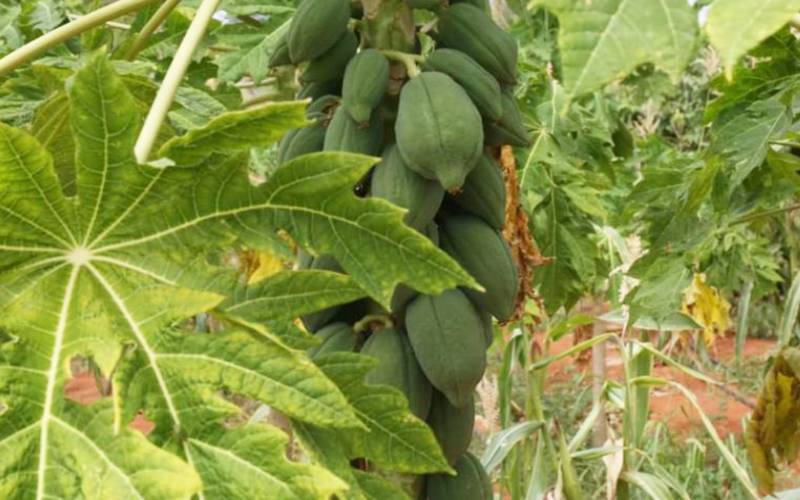 The devolved unit has allocated Sh5.5 million in the programme, a figure complemented by an additional Sh11 million from the National Government’s Agricultural Sector Development Support Programme (ASDP). Ms Mutiga and County Fisheries Director Patrick Mbaabu said in addition to hosting farmers' groups at Kaguru Agricultural Training Centre in South Imenti to impart knowledge, agricultural officers were deployed to rural area. “We have put in the resources with an aim of training all our farmers, because we want all to contribute to our food basket to attain food security and safety. We are insisting on best practices among farmers from all corners of Meru,” Ms Mutiga said. She said the training involves empowering farmers on the right seedlings and crop husbandry. An important component of the programme is testing soils in different areas to ascertain suitability for various crops, said the official.

“The aim is to build the capacity of our farmers and empower them to get the best out of the available soil and other resources,” she explained. She admitted that the number of extension officers in the county are inadequate, but assured farmers the matter was being addressed. Last week, nominated MCA Lucy Mukaria tabled a motion in the Assembly asking the Executive to employ more extension officers to meet the demand.