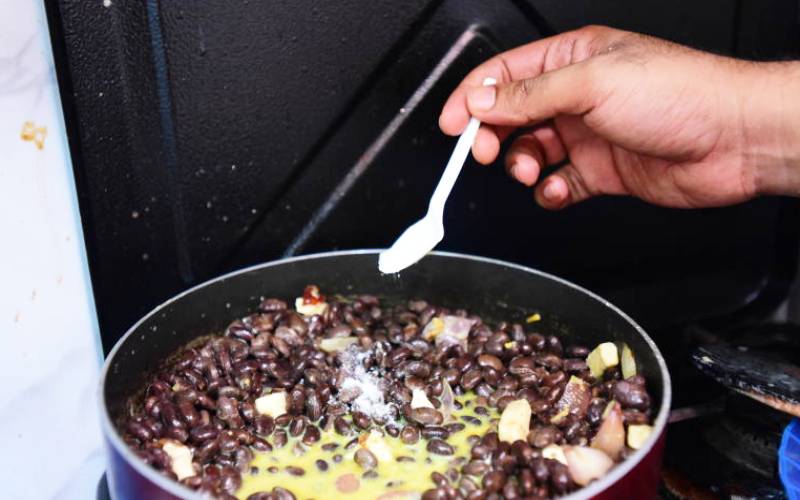 Two out of every three Kenyans are struggling to repay debts, with a substantial chunk going hungry in a bid to save and pay loans, a new report shows.

Most of the debts, the report by Financial Sector Deepening (FSD) Kenya, are from an array of lenders, including digital loans, shylocks and even the traditional banking providers.

The report points to a society where increased financial inclusion has resulted in more people digging themselves deeper into unsustainable debts mostly taken for consumption.

This is as opposed to inclusion that offers better saving options and credit that uplifts borrowers’ wellbeing.

FSD Kenya, a programme that supports the development of financial markets, noted that a majority of Kenyans are in financial dire straits.

It noted that 51 per cent of those polled have had to sell assets, borrowed from other credit providers or reduced food expenditure in a bid to pay money owed to the loans sharks.

Another 24 per cent spend more than half of their earnings in repaying debts while 18 per cent are in outright default.

“Sixty-seven per cent of borrowers experienced at least two symptoms of debt stress, including default, being over-leveraged and selling assets or borrowing or cutting expenditure to repay loans,” said FSD in the report.

Further demonstrating the dire nature of the situation, those who take commodities on credit from neighbourhood shops tripled.

The report noted that 29 per cent of Kenyans are this year taking goods on credit from shopkeepers, up from 10 per cent in 2016.

In addition to using up a huge chunk of their earnings to servicing the largely imprudently incurred debts and reducing disposable cash, FSD said the surge in the number of people taking the basic commodities sold in local shops on credit is also a factor of the economy.

The lobby noted that digital loans have been critical in driving up loans advanced to Kenyans.

Seven per cent of all loans are being advanced by the digital apps while another 10 per cent are by mobile banking – the fintechs owned by commercial banks.

This is up from a negligible proportion for the digital apps and about seven per cent for the bank-owned mobile lending platforms.

However, the biggest leap is in the use of shopkeeper goods on credit, this is now at 29 per cent possibly a reflection of economic stress,” said FSD.

The inclusion has however only meant access to mainstream financial services, with most Kenyans reporting that they are not financially healthy as measured by their ability to manage day to day, cope with risk and invest in the future.