Public rants ought not to stall economy 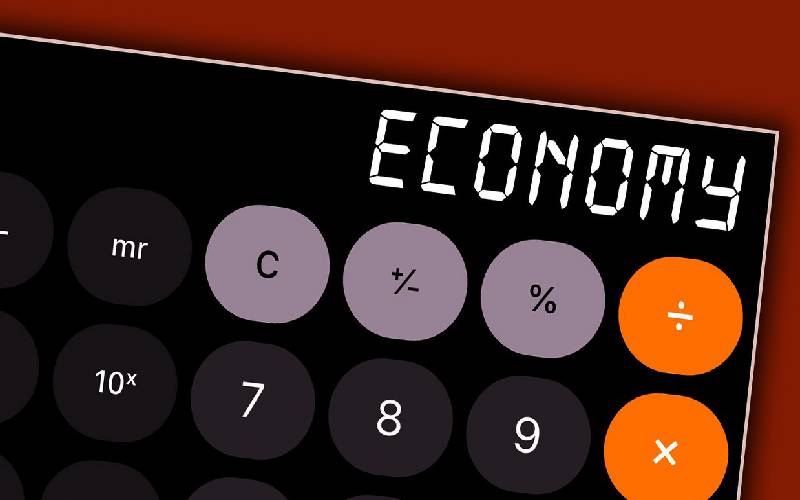 Kenyan leaders should discuss their issues in a way that does hurt the growth of the economy.

This proposition is borne out of the realisation that despite the leaders’ often raucous disagreements on a wide range of issues, the economy is projected to hit the Sh10.1 trillion mark this year.

This will mark the largest absolute expansion in recent years with the gross domestic product (GDP) estimated to rise by Sh1.1 trillion from Sh9 trillion in 2018.

The International Monetary Fund estimates that Kenya’s economy will hit the Sh15.7 trillion in 2023.

But these projections will hold out only if past missteps are corrected, and the government entrenches macroeconomic and political stability.

The consensus among economists is that this growth could have been even more impressive had the country slain the dragon of corruption earlier, and leaders carried themselves in a manner that creates an environment conducive to business.

The size and sustainability of our debt is one of the key issues the leaders need to meet and agree on.

The current situation where leaders advance arguments that are diametrically opposed to one another and, often, based on party affiliation is unhelpful and, worse, undermines optimism without which investors stay away.

Perhaps, the current debt levels are inching towards un-sustainability.

This means any revaluation of the dollar or euro would have the potential to send shock waves onto the economy.

Something also needs to be done about the composition of the debt, its maturity dates and its size in relation to the GDP.

This boils down to freezing all future borrowings by reducing public expenditure or increasing State revenues while raising the GDP level since its size is used to determine debt sustainability.

Logic might dictate that a consensus be built around a judicious combination of the three options because none offers a silver bullet.

The State could be encouraged to borrow only the cash required to complete stalled projects and to ensure the public gets value for money in all future transactions.

This might require a restructuring of the Auditor-General’s Office to ensure it goes beyond its current mandate.

This will allow it to carry out continuous audits as a deterrent to graft.

Audits at the end of a financial year is akin to closing the door after the horse has bolted.