Hustling ‘majuu’: What the Kenyan hustler does abroad 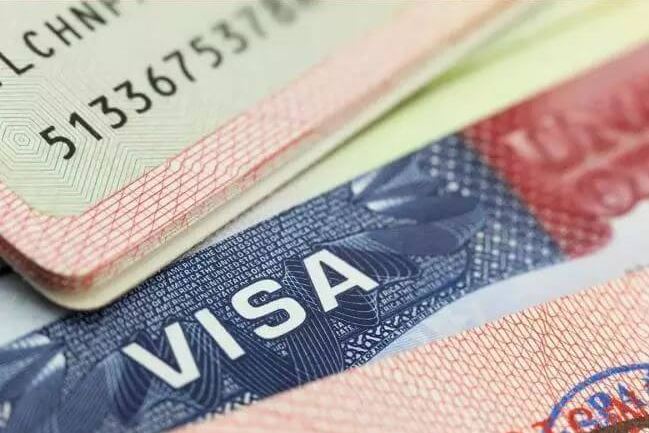 Kenya exports products like tea, coffee and flowers. But we have not been good at exporting services like the Americans, have.

We have attempted, though, with lots of Kenyans working in the Gulf, Europe, US, South Africa and other parts of the world.

They send money home that counts as one of the leading sources of foreign income.

What about hustling? Do we export our hustles abroad, popularly called majuu? Is the Kenyan spirit of hustling universal? Does it hover beyond our borders? Research suggests we export lots of hustles to different parts of the world.

One popular destination for Kenyan immigrants is the USA. This could be attributed to history, with the airlift of 1959 taking Kenyans for training in the US before the country got uhuru. That connected the US to the heart of the first uhuru government. Remember Uhuru Kenyatta later went to school there?

The Chinese would have to replicate this to offer Americans real competition in Kenya’s economic and sociopolitical space. The airlift was an American stroke of genius.

They replicated this with hordes of students from the former Soviet Union breakaway republics, such as Belarus, Ukraine, Uzbekistan and east European countries like Romania.

The media, the Green Card lottery and the Obama effect have whetted our appetite to immigrate to the land of opportunity and home of the brave.

But after Trump, Canada now seems to be the new magnet. Anyway, enough digression.

For immigrants who never get formal jobs for lack of skills or because priority is given to citizens, hustling remains the only option.

Which hustles are popular? Muriuki Mukurima is a senior Kenyan hustler based in Los Angeles, California, and he shared with me some of the popular hustles among Kenyans.

First on the list is the CNA (Certified Nursing Aide), which is the lowest job cadre in the healthcare industry. Its ease of entry makes it an attractive option, and sometimes people don’t even need papers to be hired. Nursing is one the most popular professions pursued by Kenyans in the US of both genders. Maybe its not a popular career option among Americans, which has created a shortage.

Other hustles include the scrap metal business; both buying and selling. Trucking (especially box trucks) is another popular job and involves driving goods across states.

Catering (in-house cooking of chapatis, mandazis and samosas and selling them to other Kenyans) is also popular, as is the buying goods, like perfumes from well-known stores in the US and selling them back home. I also came across babysitting and painting. There’s nyama choma, too. I recall eating that at Kamau’s near Washington DC.

What is clear is that Kenyans take their hustling spirit wherever they immigrate to. Are you a Kenyan hustler majuu? What’s your story?

Why rural areas miss out on economic development