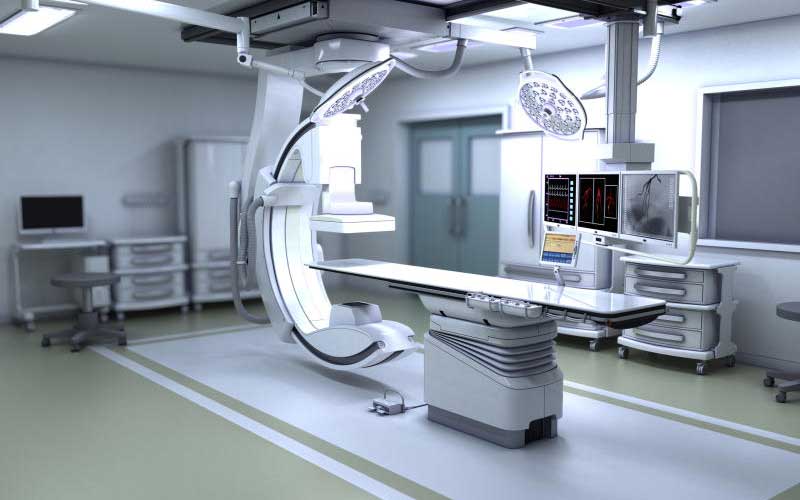 The World Bank and the United Nations (UN) will be the main financiers of the Big Four Agenda after Treasury report indicated that the Washington-based institutions will pump Sh108 billion into agriculture, housing, and healthcare projects.

At least, 20 major capital projects related to President Uhuru Kenyatta’s quest to provide affordable housing, create jobs, ensure access to adequate and nutritious food and critical healthcare to all citizens have been allocated funds in the next financial calendar starting July.

Bretton Woods institutions including World Bank, UN, and International Monetary Fund - whose financial clout in the country has been waning with the entry of Chinese money will be instrumental in breathing life into the President’s legacy projects.

Under the pillar of universal healthcare (UHC) in which President Kenyatta wants Kenyans to be able to access critical medical services, Sh6 billion has been set aside for its roll-out.

Already, a taskforce has been appointed by the Cabinet Secretary for Health Sicily Kariuki to look into how the NHIF can be transformed into a viable vehicle for attaining UHC.

The World Bank, which is expected to contribute about Sh100 billion to Kenya’s development budget in the next financial calendar, will continue funding the Transforming Health Systems for Universal Care Project whose aim is to help Kenya improve utilisation and quality of health care services.

Other major projects under the UHC include the Free Maternity Programme which has been given Sh4 billion to help pregnant mothers who would otherwise have had difficulty giving birth in a health facility deliver safely.

The development crop department will also receive Sh3.8 billion for the National Agricultural and Rural Inclusive Growth Project for Kenya aimed at increasing agricultural productivity and profitability of targeted rural communities in selected counties. The project is financed by the World Bank.

The World Bank will also give Sh2.9 billion for the Water Security and Climate Resilience Project which is aimed at increasing availability and productivity of irrigation water for project beneficiaries. The exploitation of Living Resources under the Blue Economy has been allocated Sh2.4 billion; Kenya Hunger Safety Net Programme, Sh2.37 billion and the National Expanded Irrigation Programme, Sh2 billion.

The United Nation’s International Fund for Agricultural Development (IFAD) will give Sh2 billion for the National Value Chain Support Programme to help improve the structure of federations, unions and other groupings of farmer organisations, provide capacity building for members and extend financial assistance for the development of specific value chains.

IFAD will also contribute Sh1.8 billion to the Kenya Cereal Enhancement Programme. The programme is aimed at improving the living conditions of beneficiary households through the extraction of at least 66,000 of them from poverty. Under the housing pillar, the National Housing Development Fund has been allocated Sh5 billion as start-up capital.

According to the 2019 Budget Estimates, about Sh450 billion has been put aside to enable the realisation of the flagship projects. They include enhancing food security (Sh15.6 billion), UHC (Sh35.8 billion), provision of affordable housing (Sh10.5 billion) and supporting value addition and manufacturing (Sh3.8 billion).

“The implementation of the policies and programmes under the Big 4 priorities is expected to accelerate and sustain inclusive growth, create opportunities for productive jobs, reduce poverty and income inequality and provide a better future for all Kenyans,” said Treasury in a summary of the Budget estimates.