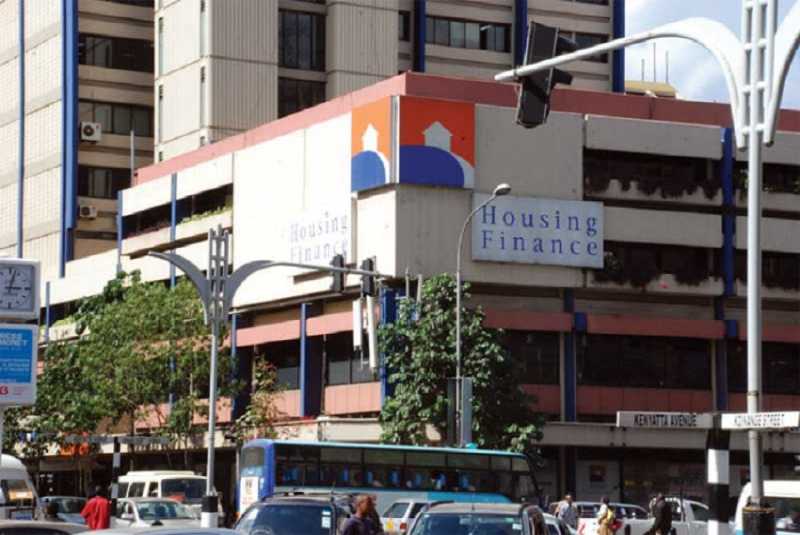 NAIROBI, KENYA: Housing Finance has made an announcement on changes at its key management positions.

In a newspaper notice, Housing Finance said Samuel Mwaniki Waweru  has retired as the managing director of the company to pursue other interests, also retiring is Steve Omenga Mainda as the non-executive director and chairman of HFC Limited

“However Mainda will continue to sit as the chairman of HF Group, the non-operating holding company.”

At the same time, the company which reported a net loss of Sh598 million from a profit of Sh126 million last year announced the appointment of Kaushik Manek as a non-executive director of HFC limited and chairman of the board.

Some of the components of sustainable house designs

In addition to the new appointment, Manek will continue to serve on the HF Group Board as a non-executive director, a position he has held since 2015.