Which way for Africa in funding big projects? 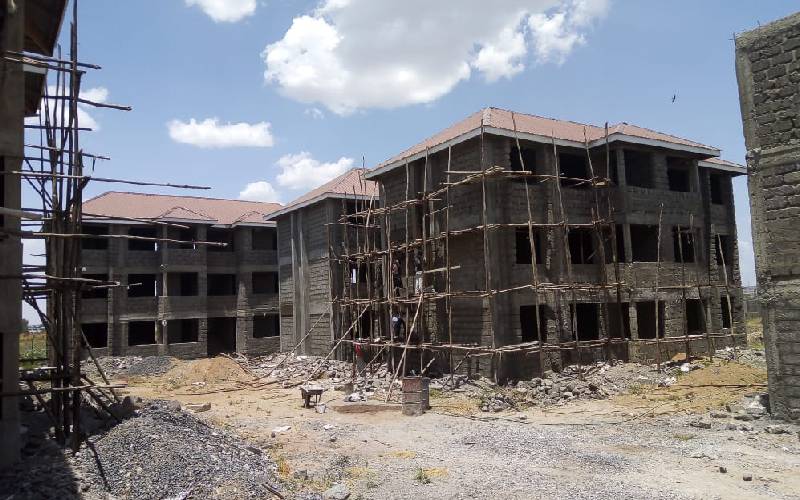 African business leaders have been advised to seek win-win agreements with pension funds that have money to invest in the long-term.

“A lot of money is sitting in pension funds unused. Fund managers want projects that generate regular income for their members. Infrastructure funding is long-term and likewise, pension funds need to own assets that give a good return,” said Pwele.

He said banks and other financiers should provide money for construction of roads, rail, and other amenities.

They can then hand over the projects after completion to pension funds to manage them for over 30 years. “This is a win-win situation for banks, pension funds as the country develops. This is the way to do more with less,” he said.

Dr Kapir Kapoor, Director General of South Africa office of African Development Bank, said the problem in Africa is not lack of financing but the perception that the region is risky for investment.

“Annually, Africa needs Sh78 trillion ($780 billion) for investment but only gets Sh7 trillion ($70 billion). This is a big gap. China is doing 15 per cent of all African financing needs while the private sector accounts for less than 10 per cent and the government raises 40per cent in taxes,” noted Kapoor.

“About Sh12,000 trillion ($120 trillion) is available worldwide for financing projects. Africa should attract just 0.1 per cent to support its development programmes. So why are we unable to attract,” he asked the delegates.

Kapoor urged African leaders to deal with basics such as making policies friendly to business, proper regulatory framework and deal with the perception of the risky region.

“We need insurance, political stability, stable exchange rates, growing domestic markets and prepare projects well before commencement,” he said,  adding that public-private partnership has been a good model but has only attracted Sh500 billion ($5 billion) financing in the last five years.

Gambia’s Minister for Economic Affairs Mambury Njie said his country was relying on diaspora remittances which they convert to bonds for project financing.

He noted that commercial loans financing is still the most readily available model of funding big projects.

Exim Bank of India Managing Director David Rasquinha observed that his country once relied on remittances in the early development phase and was ready to share the knowledge with Africa.

This was backed by Andrew Asira of East Africa Development Bank, who explained that the region needs to deepen local capital markets so that projects are funded in local currency.

He gave the example of Lake Victoria now under threat of water hyacinth as one big opportunity for investors to provide a unique solution.

A third of the lake is currently covered by the invasive weed preventing fishing and transport between Kenya, Uganda, and Tanzania.

The leaders spoke at a session on financing during the annual conclave of Confederation of India Industry and Exim Bank of India held at Taj Palace hotel in New Dehli, India.