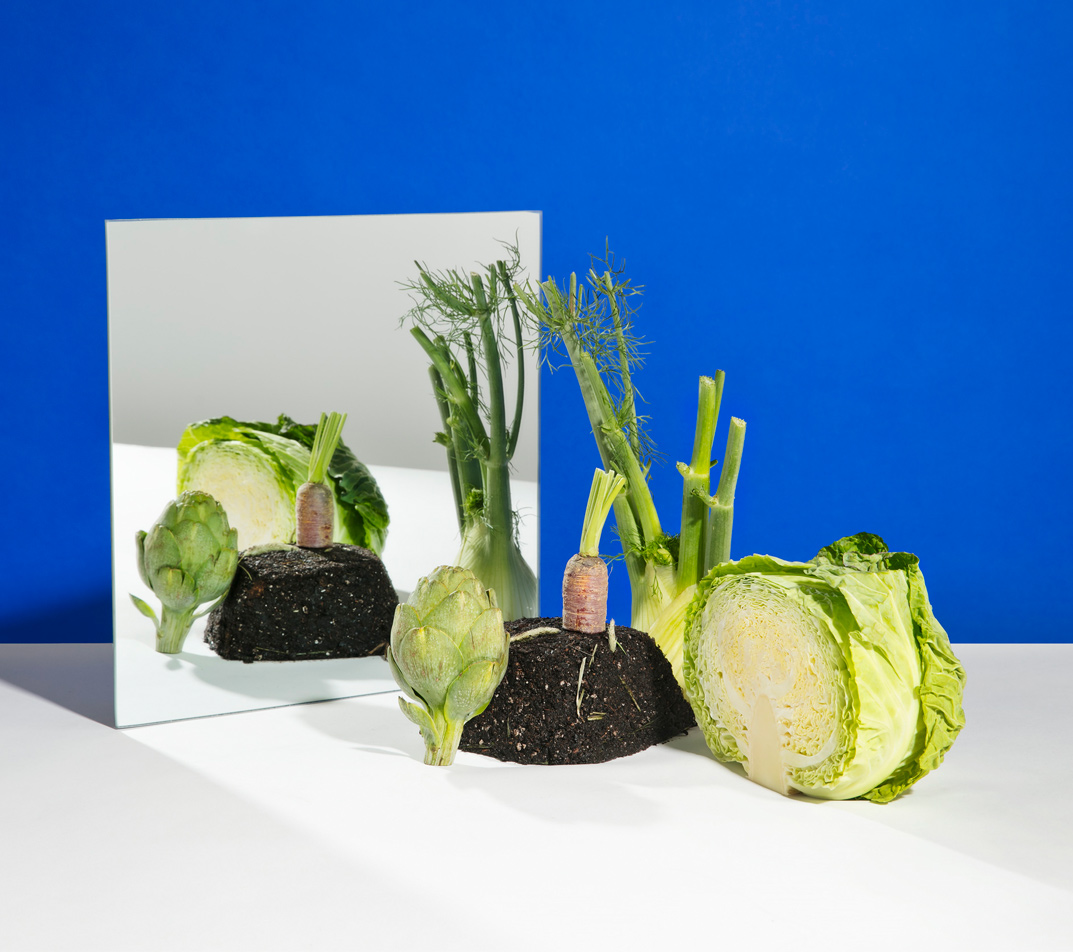 San Francisco: With the earth’s population projected to cross the eight billion mark in the next five years, scientists are working on the innovations that will revolutionize the food supply chain to meet future demands.

According to IBM, the following technologies, in the next five years, will maximize crop yields and reduce wastage that destroys 45 per cent of the world’s food supply.

Through Digital Twinning, farmers will digitize and capture all aspects of agriculture production from land tilling, soil quality and market prices. When data twinning is combined with AI in the next five years, it will be much easier to forecast crop yields thus allow banks and financial institutions the data points that they require to provide credit to fund farmers activities. 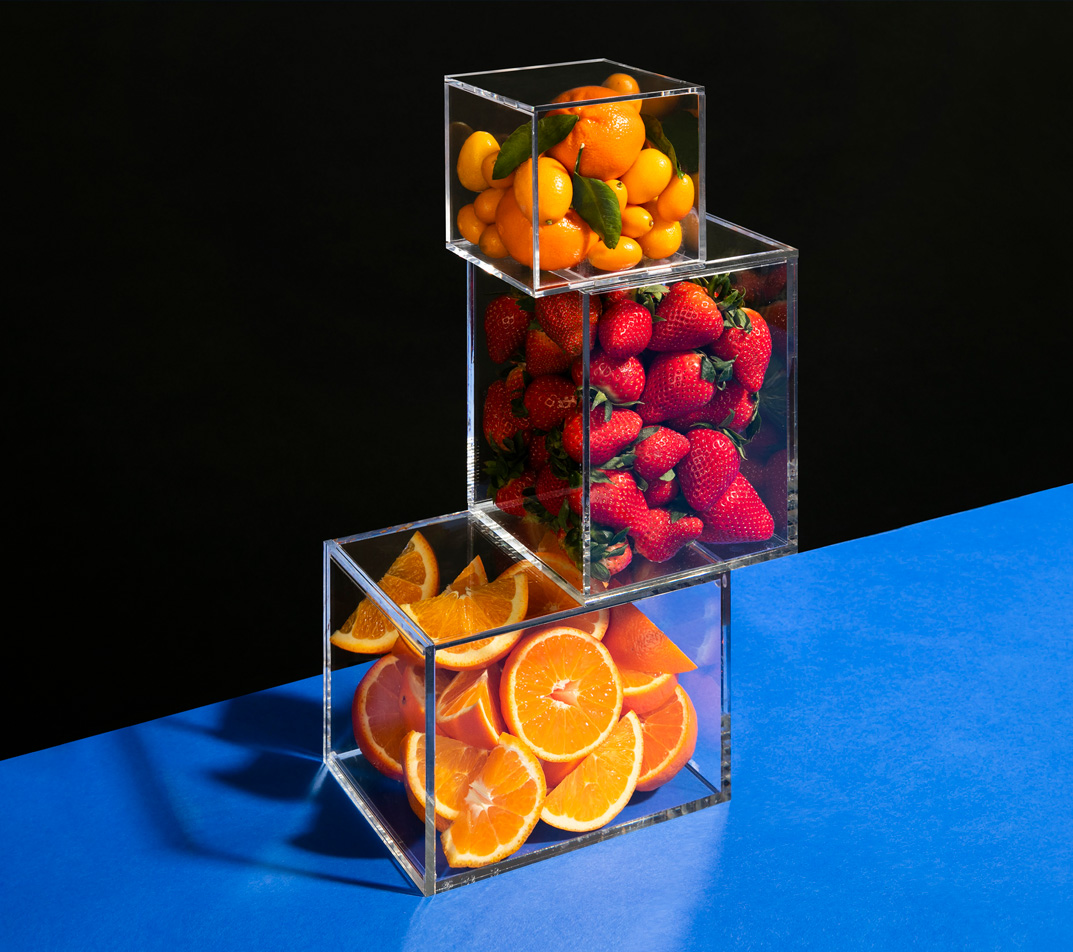 In the next five years, scientists plan to use blockchain technology to prevent more food from going to waste.  The technology will allow farmers, agricultural suppliers, and consumers to have useful information on how much to plant, ship and buy thus reduce wastage. Food that are purchased by consumers will be fresher when blockchain technology, AI algorithms and IoT devices converge.

Microbes mapping to protect us from bad bacteria

Some microbes are healthy for human consumption and others are not.  IBM researchers, therefore, plan to map microbes using a new technique that analyzes their make-up to determine whether they are dangerous to our health or not. That way, it will be easier to determine the safety of the food we eat.

IBM researchers are working on powerful, portable AI sensors that can detect foodborne pathogens. Moreover, food handlers along the supply chain will be able to identify dangerous food contaminants easily through their cell phones or AI sensors on their countertops.  Mobile bacteria sensors will enable them to perform pathogen tests in seconds- the process currently takes days. That way, people in the food chain can detect the existence of Salmonella or harmful E.Coli early before it becomes an outbreak.

In the next five years, the way we create and dispose of plastic will be completely different. All trash from food packages such as grocery bags and cookie containers among others will be recyclable. Companies that manufacture polyesters, which is mostly used in the food packaging will be able to recycle it. The companies will rely on innovations such as Volatile Catalyst (VolCat) a catalytic chemical process that digests certain plastics (called polyesters) into a substance that can be fed directly back into plastic manufacturing machines to make new products.

The treasury is broke to sustain the Sh100 unga subsidy, says Munya
Business
By Mike Kihaki
2 hours ago
Premium How to make money from video games
Sci & Tech
By Boniface Mithika
9 hours ago
Beauty secrets from black celebrities
Skin Care
By Pauline Muindi
11 hours ago
Premium French and German agencies buy minority stake in Naivas
Business
By Macharia Kamau
14 hours ago
Is your money too little to do much?
Money & Market
By Graham Kajilwa
16 hours ago
.