Kisumu County to get Sh800 million for free health 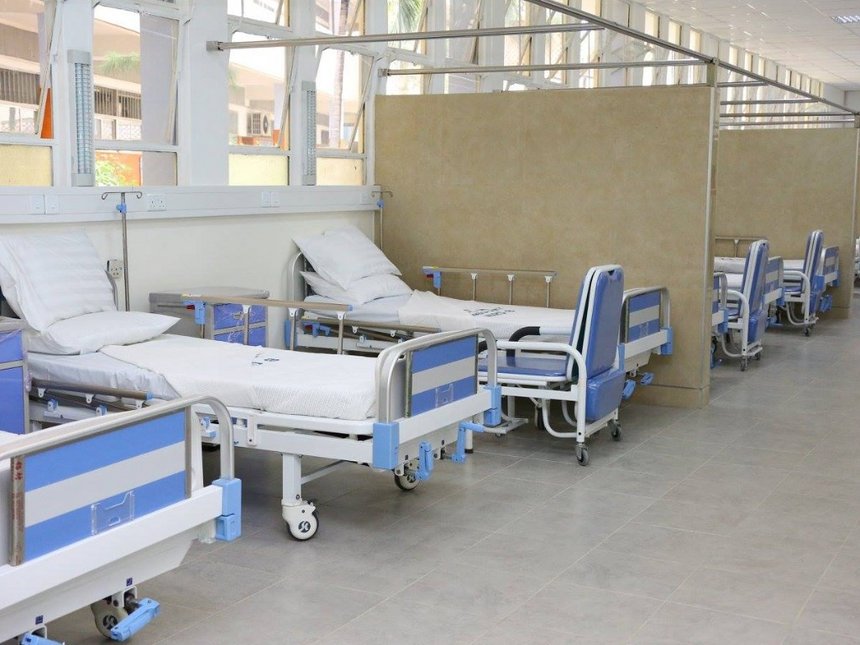 These funds will be channeled to the health facilities, the Kenya Medical Supply Agency and the County Government.

The County Chief Officer of Health Dickens Onyango said already Sh460 million has been earmarked for drugs, pharmaceutical and non-pharmaceutical commodity to be supplied through Kemsa.

The health facilities, he said, will get money directly from the team manning the project at the national government to finance operations and pay workers. The last tranche will be channeled to county government for the hiring of additional staff, training of primary healthcare workers and upgrading of facilities.

Meanwhile the county government is rushing to enlist up to 145, 000 households onto the universal health platform ahead of the national launch of the pilot phase of the Sh45 billion scheme in Kisumu, Isiolo, Machakos and Nyeri by President Uhuru Kenyatta on December 13.