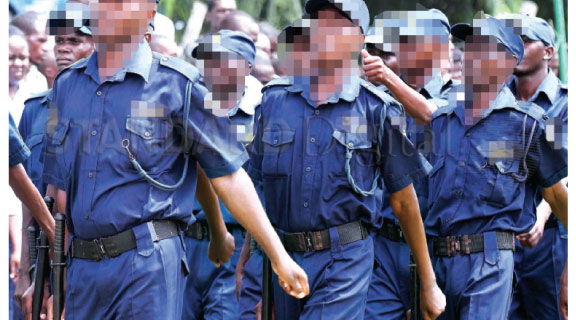 NAIROBI, KENYA: The newly appointed Private Security Regulatory Authority CEO Fazul Mohammed has met a group of firms in the sector and warned of crackdown on non-compliant agencies.

He said he would push to have sanity in the industry as he called for support from stakeholders at large.

“We will also push for professionalisation of the sector through the proposed designed curriculum by the union which will see fresh training, vetting of both employers and employees as well as licensing and ranking of guards for career growth and motivation.” he said.

The union boss Isaac Andabwa, welcomed the move and assured him of total support to ensure cartels in the sector are addressed.

The Authority’s principle mandate is to provide for a framework of regulation of the private security services industry.

By Vivianne Wandera | 21 hours ago