Former Geothermal Development Company (GDC) managers have received a lifeline after the High Court ordered the Director of Public Prosecutions (DPP) to stop pursuing their cases.

In an order issued by High Court judge George Odunga, DPP Keriako Tobiko has been ordered to stay off the case seeking to know if former GDC Managing Director Silas Simiyu, company secretary Praxidis Saisi and seven members of the tendering committee flouted procurement laws in 2012.

“The order that commends itself to me and which I hereby grant is an order of prohibition prohibiting the respondent (DPP) from prosecuting, sustaining, proceeding, hearing, conducting or in any manner dealing with or completing the hearing of the charges laid or proceedings conducted,” read Justice Odunga’s order in part.

In the orders issued on December 20 at Nairobi’s Milimani Law Courts, Odunga also prohibited the DPP from instituting any other charges against the nine in connection to the award of a tender to Bonfide Clearing and Forwarding Company to provide rig move services.

The ruling by the judge was based on technicalities after the court cited that the committee was not under any obligation to carry out price comparisons, as the cost of rig move services was not printed in the Public Procurement Oversight Authority’s price index.

In issuing the orders, the judge said the court considered section 66(2) of the repealed Public Procurement and Disposal Act and found that the DPP “had not contended that the issue of comparison in past prices and it was one of the criteria in the tender document.”

In the absence of evidence from the DPP to the contrary, the court found that to expect the applicant to have introduced the same in determining the award of the tender would have clearly been a violation of the law.

“To the court to decide to charge a person for not taking action which would have amounted to a violation of an express provision of the law is clearly irrational,” said Odunga.

The decision follows earlier rulings in April when the same court quashed three charges against Ms Saisi after she made an application for a judicial review.

The nine former employees of the GDC had been charged with willful failure to comply with the Anti-Corruption and Economic Crimes Act, as well as the Public Procurement and Disposal Act.

However, in a sworn affidavit by Mr Omenda on behalf of the former members of the tendering committee, he had denied the counts.

According to the judge, whereas the Constitution provided that the DPP shall not require the consent of any authority or person to commence criminal proceedings, the same law requires him to, among other things, not abuse the legal process.

“To hold that the discretion given to the DPP to prefer charges ought not to be questioned by this court would be an abhorrent affront to judicial conscience and above all, the Constitution,” Odunga said.

Mr Tobiko had in a press statement dated November 13, 2015, recommended that the nine be charged with various anti-corruption offences and directed their prosecution.

This was after the Ethics and Anti-Corruption Commission (EACC) forwarded him files alleging that the committee had in 2012 irregularly awarded a tender at Sh42.7 million per rig move.

EACC investigations had said the price represented a 300 per cent escalation since in 2011, a similar tender was awarded at Sh19.5 million per rig.

In addition, it said that the same firm had done business with other companies and charged lower prices.

The anti-graft body reported the matter to the DPP, saying the tender was irregularly awarded considering that out of six bidders, there was a firm willing to supply the services at Sh18.04 million.

A few days ago gospel singer Bahati apologized to all his fans through his social media platform in a statement confessing that he was also greatly to be blamed in devaluing the ministry of God. According to him, the last gospel song he did was Barua back in the year 2014. 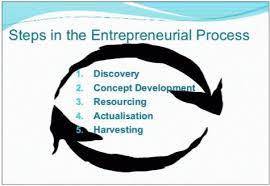 By KTN News | 6 minutes ago

From varsity with love and passion for business 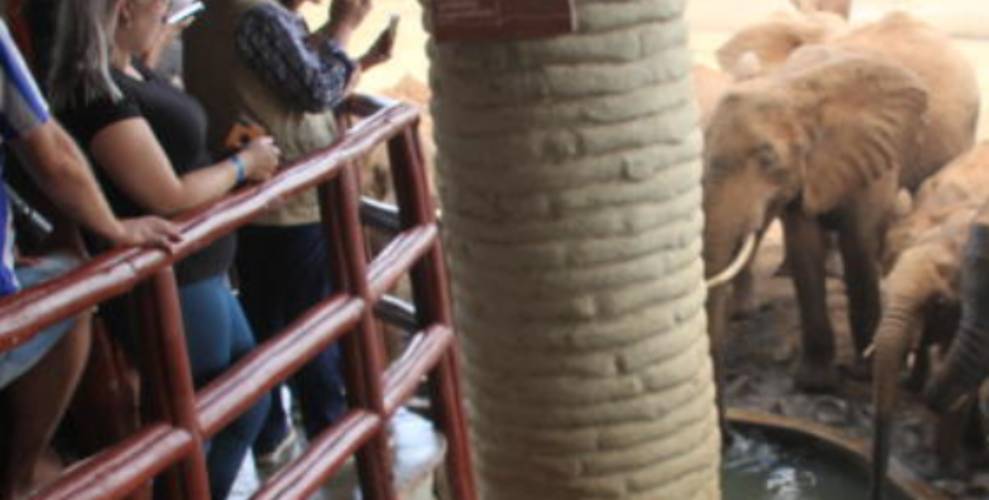 Most photographed lodge in Taita to undergo upgrade
Feedback