Eveready shares jumped by 35 per cent on Thursday, after the battery maker posted Sh70 million in net profits, after overcoming losses reported last year. The firm’s shares rose to Sh2.50 on an improved earnings outlook for the dry cell maker, which is now seeking to diversify its business into property development.

Managing Director Jackson Mutua attributed the improved performance to savings on production costs with the company gaining from refurbishment of its manufacturing plant that has resulted in lower running expenses.  “We have gained from the lower production expenses after we refurbished our plant during the year,” said Mr Mutua. The battery maker also benefited from the recovery of the Shilling to book Sh50 million in unrealised gains, which have however been eroded by rising financing costs linked to the high interest rates.

Its revenues remained flat at Sh1.37 billion but the Mutua expects it to grow significantly as the firm brings on board more distribution companies in the Eastern Africa region in the current financial year. “We have stemmed the decline on the Size D battery fully and we are recruiting distribution agents across the Eastern Africa to boost sales,” he added.

The firm is also developing new beauty products targeting female clientele as it seeks further diversification from the dry cell business to support its growth plans, according to Mr Mutua.  The yet-to-be unveiled products will include lotions and other toiletries would be developed and produced by a separate multinational that is already marketing its own brands, under a contract-manufacturing agreement.

Eveready’s plans to grow its product portfolio points to a wider shift in strategy as a trading company, as the firm is already marketing personal care products manufactured by global firms Schick and Playtex.

The surge on the company’s shares comes as a relief for investors as the stock has ranked as among the worst performing at the Nairobi Stock Exchange, having touched an all-time low of Sh1.35 during the year. 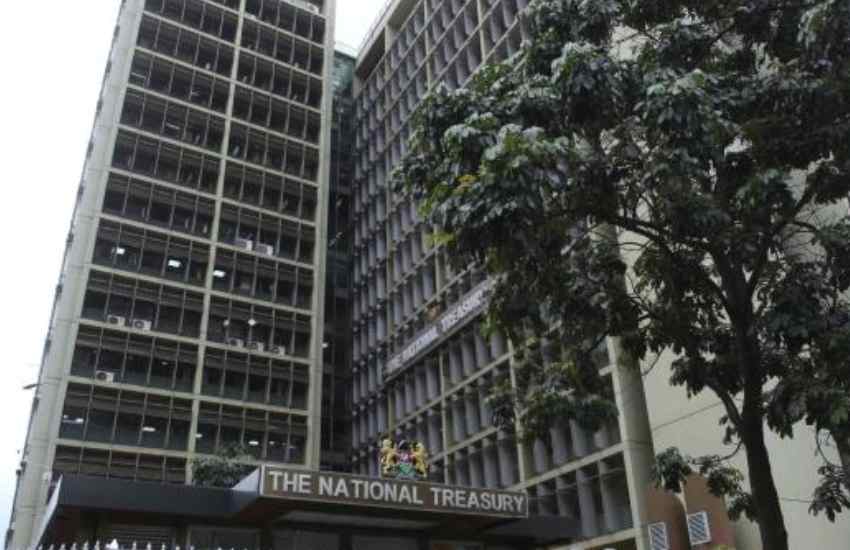 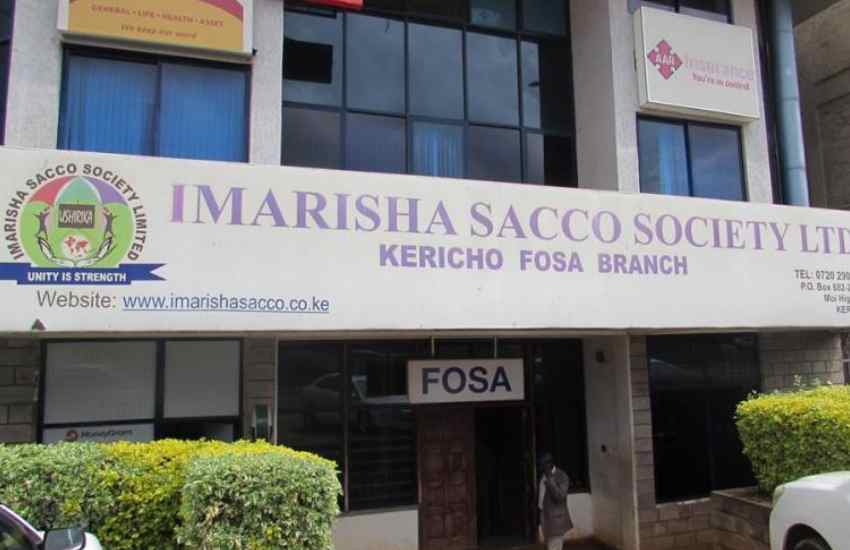