A passenger broke into the cockpit of an American Airlines jet at an airport in Honduras and damaged the plane as it was boarding for a flight to Miami before being taken into custody, the airline said on Tuesday.

Crew members intervened and the man, who was not immediately identified, was arrested by local authorities, American Airlines said in a statement. There were no reports of injury.

ABC News reported that the suspect ran down the jetway and into the cockpit, damaging flight controls and attempting to jump out an open window as a pilot tried to stop him.

"We applaud our outstanding crew members for their professionalism in handling a difficult situation," American said in its statement.

A replacement plane was on its way to Honduras and scheduled to depart at 9:30 p.m. local time. 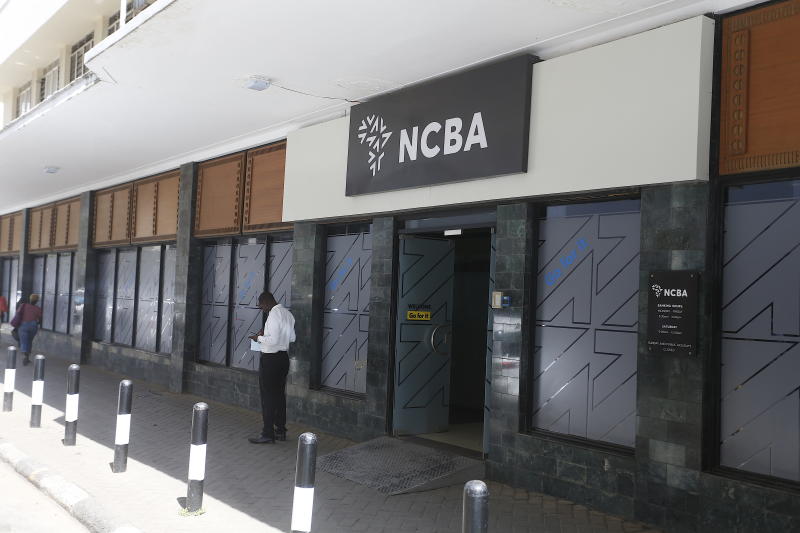 Next article
Kenya has built impressive infrastructure; now we must secure it 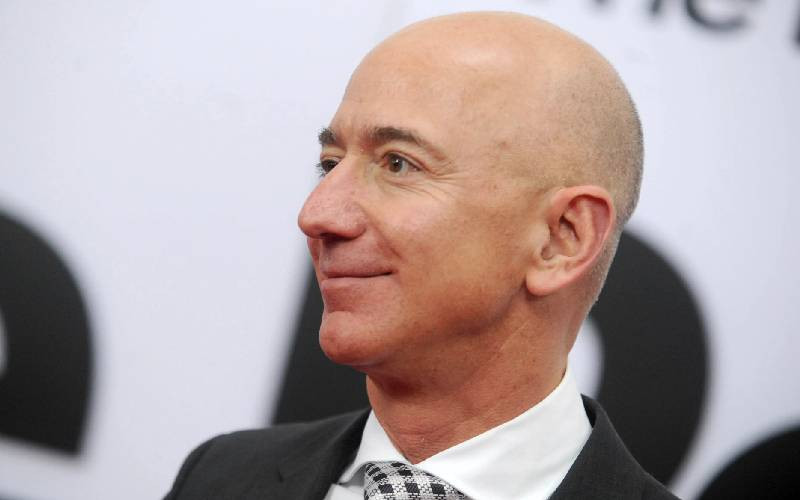 By AP 5 days ago
America
FTC says Bezos, Jassy must testify in probe of Amazon Prime 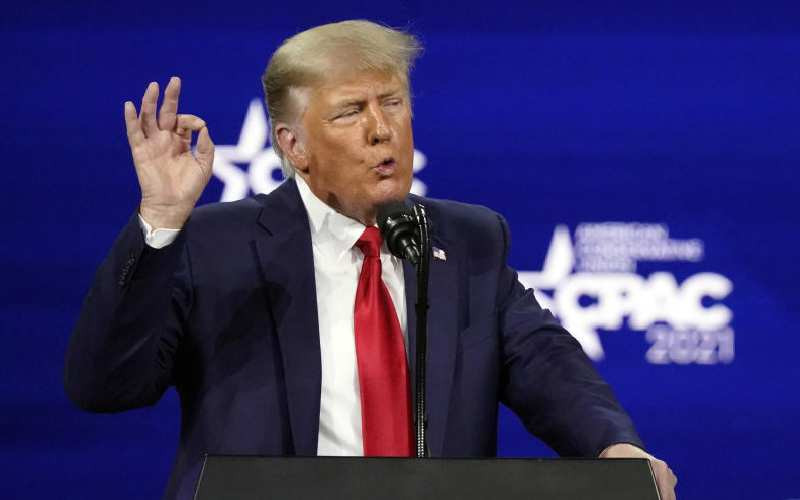 By AP 6 days ago
America
Trump's legal woes mount without protection of presidency
.