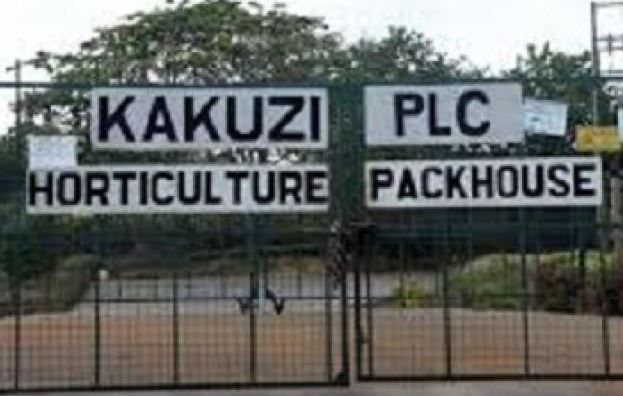 Kakuzi Limited has taken two lobby groups to court seeking to lift the lid on investigations into rape, killings, and abuses in its expansive farm in Makuyu.

Kenya National Human Rights Commission (KHRC) and Ndura Resource Center (NRC) are said to have investigated the alleged atrocities by Kakuzi guards and which led to a case in the United Kingdom against Camellia PLC, Kakuzi’s parent company.

Although Camellia paid Sh696 million as compensation, Kakuzi in its case says that KHRC’s claims on what allegedly transpired is untrue and should be forced to produce the report of its investigations to the police, or before a magistrate.

Kakuzi says in its case filed before the High Court that it wrote to KHRC and NRC demanding that they either report to the authorities or be forced to admit that they had no evidence to support the claims by 85 people and delete an article published in KHRC’s website.

Those who sued Camellia are 79.

“It is incredulous for the respondents to state that they have been investigating the petitioner for the last 17 years yet no report has ever been disclosed to the petitioner,” the case filed by Kakuzi’s lawyers Kaplan and Stratton reads in part.

“Accusations of killings, rape and other forms of sexual and gender-based violence causing grievous bodily harm, abominable labour injustices, wanton violence, bad corporate governance are extremely serious accusations and must, as of right, be substantiated with sufficient evidence to support the charge before a court of law,” said the lawyers.

Kakuzi denies that there were such crimes happening on its land where it grows among others crops avocados. It argues that if they occurred, then KHRC and NRC are complicit in shielding the perpetrators.

According to Kakuzi, its business has been adversely affected by the claims.

“The only inference that can be drawn from the respondents conduct in refusing to provide the petitioner with the information sought and or in laying a complaint as provided under the law for each and every accusation in the article is false, misleading, and devoid of any evidentiary material,” the case continues to read.

Kakuzi says that it was dropped in the UK case.

In the case, Camellia PLC was accused of turning a blind eye to systematic human rights abuse by Kakuzi Limited employees including rape, killings, attacks, false imprisonment, and mistreatment for a period of 11 years.

The victims’ lawyers Leigh Day, had claimed that Kakuzi security guards have been inflicting unexplained harm to the locals surrounding its plantation.

The 85 victims include Kakuzi former employees, women, and girls who were allegedly raped by the guards after being caught while collecting wood on the company’s land. Some are said to have contracted HIV or became pregnant. They included 10 women and girls, including two who are less underage.  A young man was claimed to have been clobbered to death by the guards.

It is a race against time as both Houses of Parliament try to enact the BBI Bill and several related statutes ahead of the 2022 elections.