?Suspects in Sh1 billion land case to be charged afresh 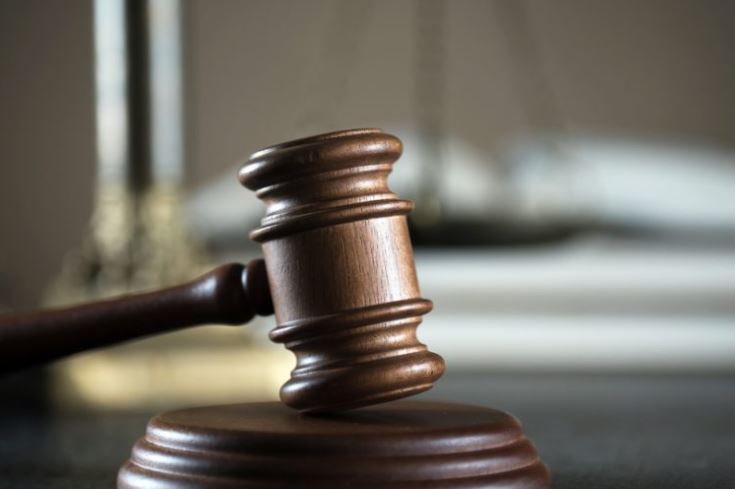 Four individuals accused of forging documents for land valued at Sh990 million will be charged afresh and their cases consolidated.

This is after they failed to show up in court on Tuesday, prompting Milimani Chief Magistrate Francis Andayi to give a stern warning.

Andayi asked the suspects to attend the virtual court sessions and directed them to appear in an open court on March 2, this year for consolidation of the four cases and plea-taking.

Alexander Hoops, a former chief of Kayole in Nairobi, with three others had been charged with forgery of land documents in 2018.

Other suspects include Patroba Owino, Peter Kanika and Peter Muiruri.

The suspects were first charged in separate suits, but the courts concurred with the prosecution and defence to consolidate the cases as they were handling similar matters.

The defense lawyers told the court that the suspects were unable to attend the virtual proceeding for various reasons, including being out of town and having difficulty logging into virtual court.

Owino, said his lawyer, could not be reached on phone.  Kanika is said to have had difficulties in accessing virtual court proceedings, with his lawyer saying he was still in Donholm, Nairobi.

Muiruri is also reported to have had challenges logging in to the virtual court.

"I seem to have lost my clients on this platform. I can get them on phone and they have informed me that they are in Donholm," he said.

Gitau said they can come back on March 2 for plea-taking. Neither Hoops nor his lawyer were present.

The Director of Public Prosecutions, through Angela Fuchuka told the court she had informed the investigating officer to summon Hoops.

"I spoke to Gilbert Okello of the DCI and he said he had informed the suspect to log in virtually. However, I can't see him in the platform," she submitted.

The four were charged with using fake land ownership documents to lay claim to and occupy land.

By Vivianne Wandera | 4 hours ago

By Fredrick Obura | 21 hours ago