Residents in court to put a stop to project 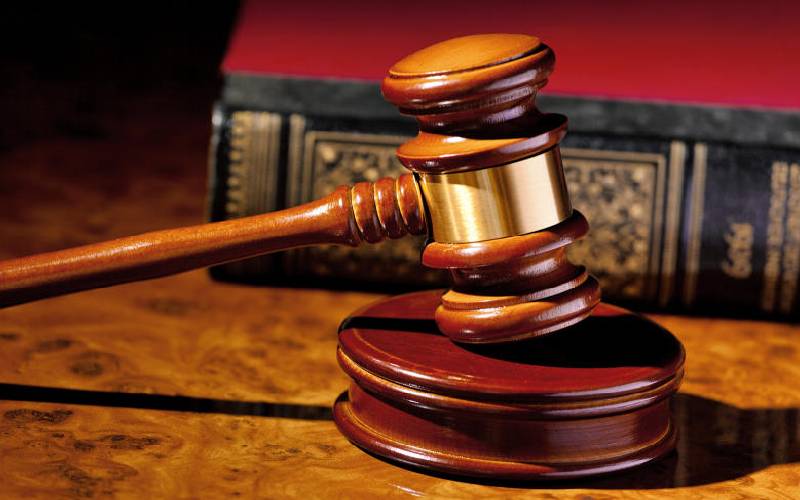 More than 200 residents of Tigoni want a private developer stopped from erecting a structure on a piece of land reserved for agricultural activities.

They claim the developer had unlawfully commenced construction of high density mixed structures when they are aware that it is unlawful and contrary to the wishes of the locals.

The residents want the court to stop the private developer from continuing with the construction, and Kiambu County forced to cancel all building approvals they had granted the developer.

They are also accusing the county government and National Environment Management Authority (Nema) of approving the project in the area without prior assessment of its effects on the locals.

Lawyer RM Mutiso, who is representing the residents, told the court that the previous Kiambu administration under Governor Ferdinand Waititu and a court had declined to allow the project to proceed following complaints by the locals.

In their affidavit to support the application, Chris Kibathi and Njoki Wainaina swore that they had lived in the area for more than 30 years and knew it as an agricultural zone until 2019 when the company invaded it.

On December 19, 2019, Justice James Makau dismissed a suit by KO, which had sued the locals for opposing the project.

In its defence, KO asked the court to stop Kentmere residents from interfering with its fundamental rights to equality and property.

The case will be mentioned on November 19.