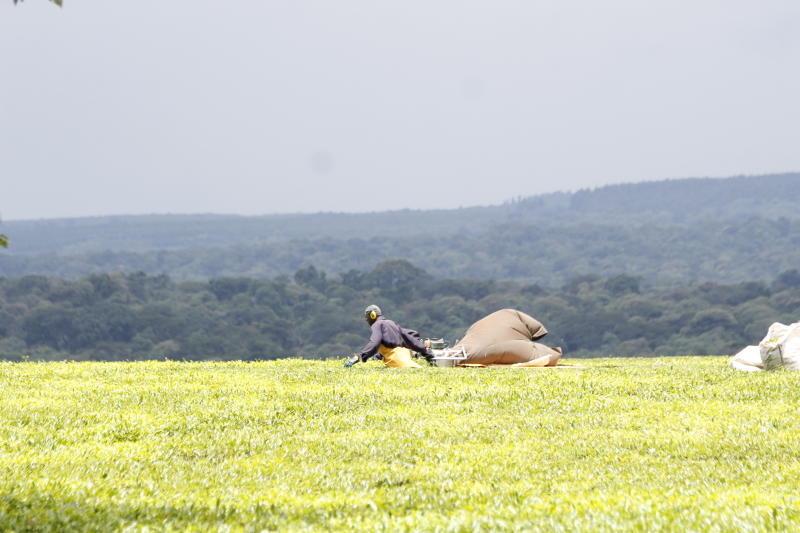 Previous article
US election is over, but can we produce our own Kamala here?
Next article
Why America matters to rest of the world