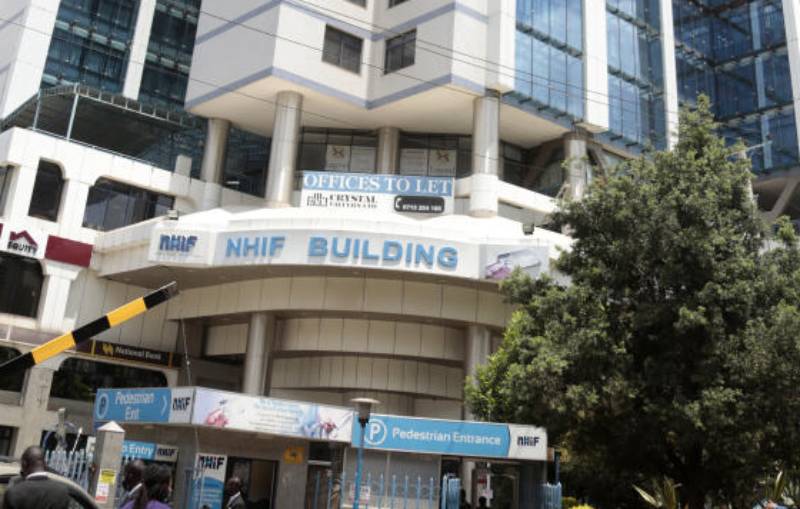 The battle for the lucrative tender for cover of civil servants and members of the National Youth Service may be headed to the courts.

This is after a law firm, Ondaba and Partners, acting on behalf of Sumaya Mohamed Ali raised concerns over the award of a tender for group life cover of civil servants and members of the National Youth Service (NYS).

The petitioner alleges that the move flouted procurement rules and was not conducted procedurally. The firm accuses NHIF of price fixing and working with the regulator to award tenders without following due process. It also sought an explanation over the award.

“NHIF, in an outright disregard of the procurement laws, went ahead and conducted a closed, secret and behind the scenes direct tendering of the insurance services,” reads the letter in part.

“You arbitrarily selected top insurance firms whom you claim to be the best performing insurance companies in Kenya. The said selection is claimed to have been reached after consulting the Insurance Regulatory Authority (IRA).”

The letter, written on November 12, and copied to the Competition Authority of Kenya, argued that NHIF’s decision undermines the Leadership and Integrity Act and the principles of public service, which demand unquestionable standards of openness, integrity, accountability, professional ethics, fairness, equity, and impartiality.

“You are aware of that all public tenders must be open to all eligible bidders to promote competitiveness and ensure public gets value for their money,” noted the letter in part. “Effectively, therefore, your actions resulted in direct tendering to selected insurance providers to the exclusion of all other legible insurance providers.”

The complainant gave NHIF three days to cancel the awards as well as offer a response failure to which a legal suit will be instituted.

A letter seen by The Standard on Sunday, and addressed to five insurance firms showed the award for the Sh6.3 billion tender to cover 101,000 people under the civil service and NYS.

“The NHIF have entered into a contract for the provision of comprehensive group life, last expense, enhanced work injury benefit Act and group personal accident insurance for civil servants and employees of the National Youth Service at a premium of Sh6.33 billion,” read the letter signed by NHIF Chief Executive Peter Kamunyo.

The letter, signed on November 3, 2020, directs that the cover runs for a year. This saw the health insurer invite three firms to be co-insurers.

The letter, copied to IRA Chief Executive Godfrey Kiptum, states that each of the engaged insurers is required to share a percentage of their portion with reinsurers who should be chosen on merit as per the 2019 IRA Group Life Premium report.   NHIF has similar cover with various agencies including National Police Scheme which covers a population of 130,000 at a cost of Sh2.2 billion while the medical scheme for police officers cost Sh4.5 billion.

NHIF boss: All bills waived for medics admitted in government hospitals for Covid