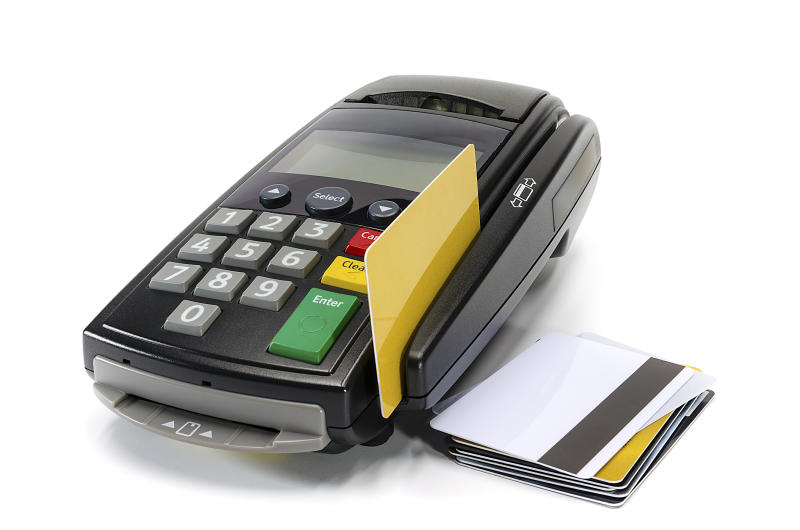 Inside Safaricom plan to take on tech giants with ‘super app’ 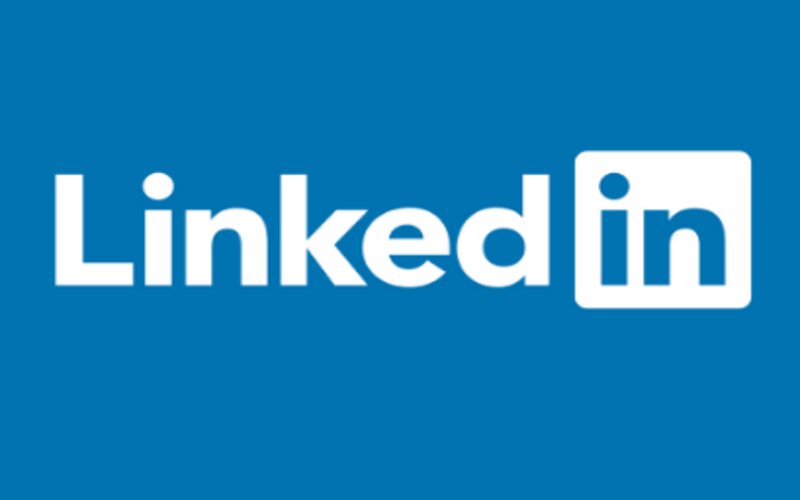