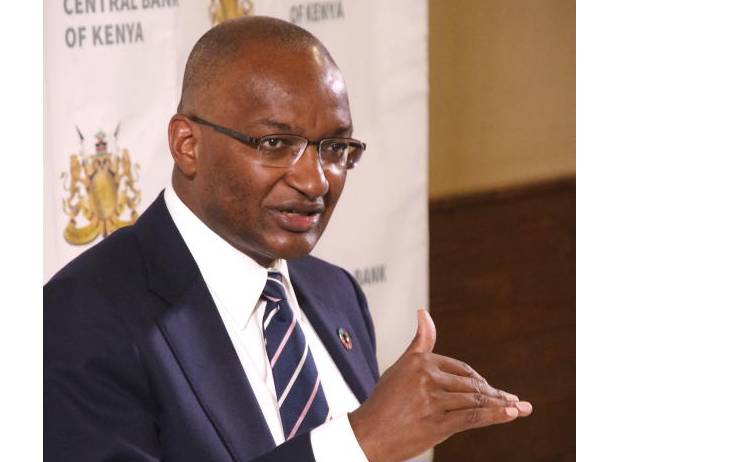 The captains of industry have expressed optimism about the recovery of the economy in the next two months, a yet-to-be-released market perception survey by the Central Bank of Kenya (CBK) shows.

This is even as hotels, which had been hit the hardest by the Covid-19 pandemic, told CBK that they had begun to register crucial forward bookings ahead of the start of international flights.

CBK Governor Patrick Njoroge (pictured above) told journalists in a press briefing in Nairobi yesterday that optimism among banks and non-banking institutions had surged, with close to half of the respondents saying they were optimistic about the economy recovering.

Response from the chief executives of some 377 private sector firms which was gloomy in the May/June period, with only 30 per cent saying they were very optimistic or just optimistic. The surge in optimism has also coincided with an uptick in some leading economic indicators, particularly exports of critical agricultural products.

These include cut flowers and tea, remittances, cement consumption, all of which CBK boss said have performed well during the pandemic period.

For non-bank CEOs surveyed, and whose firms Njoroge said had been hard hit by the pandemic, 55 per cent said they had a strong or moderate expectation of increased economic activity in the next two months.  “And this is an increase from 20 per cent back in May/June,” said Njoroge.

“You can already see that there is a little more sense of optimism in the economy.” Dr Njoroge’s star performers were hotels which indicated that they had started receiving some forward bookings.

Six in 10 of the hotels surveyed said they would be open when international travels resume in August 1.

They also noted that hotel occupancy which had declined to two per cent during the pandemic was expected to increase to a high of 18 per cent in October, going by the forward bookings that are awaiting confirmation.

In August, average hotel occupancy is projected at seven per cent before rising to 17 per cent in September.

“That is interesting. That actually they are getting some forward bookings,” said Njoroge, noting that it is encouraging as it signals the start of the recovery in the sector.

Some hotels project a maximum occupancy of 10 per cent on July, 23 per cent in August, 56 per cent in September and 52 per cent in October.

“The numbers that are coming through are quite weak, but there is a lot of optimism and hope with the developments in the health area to overcome the health crisis,” added Njoroge.

Previous article
EABL sales tank as it makes Sh7b profit
Next article
Pregnancy made me hate my husband's voice, cooking

The Conversation 12 hours ago

State cracks down on shell companies

State cracks down on shell companies