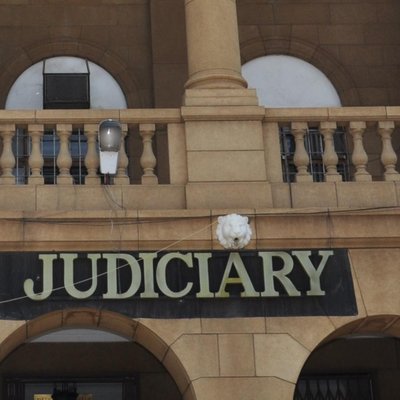 The National Treasury has bowed to pressure and returned Sh3 billion deducted from the Judiciary’s budget.

A source at the Judiciary told The Standard yesterday the recurrent and development budget that had been slashed by acting Treasury Cabinet Secretary Ukur Yatani had been fully restored.

“There was no meeting between us and the CS or Treasury. We woke up this morning and found that our accounts were reflecting the money that been slashed,” said the source.

Judiciary’s Chief Registrar Anne Amadi confirmed that the money had been returned.

She also sent a memo to registrars, all directors and heads of stations informing them that courts would resume offering services as the money in question had been restored.

“We wish to inform you that the Judiciary’s recurrent and development budget for the FY 2019/2020 has been restored and the budget for the half-year had been uploaded in Ifmis as approved by the National Assembly,” Ms Amadi wrote.

She continued: “Authority to incur expenditure for the court stations and tribunals are being processed and will be issued in the shortest time possible.”

The effect of the budget cut had also been felt at Milimani court in Nairobi.

Yesterday, a three-judge bench was to determine whether Kenya should attend the Maritime boundary case filed by Somalia. However, the court’s registrar notified the parties in the case that budget cut had made it impossible to write a judgement.

More than 15,000 cases were suspended after dozens of courts around the country shut down over crippling budget cuts.