An insurance company has moved to court to challenge Government’s directive that individual public transport operators form limited liability companies or saccos to be given licences.

Directline Assurance Company Limited has filed an urgent application at the High Court in Nairobi saying the Transport and Licensing Board last month issued a notice to public transport operators who operate as individual owners up to December 31 to comply with the directive.

Through its advocate Timothy Naeku, the firm is seeking conservatory orders stopping the Minister for Transport and TLB from implementing the directive, which he urges is contrary to the Constitution.

Directline has sued the Attorney General for and on behalf of the Transport Minister and TLB. According to Directline the notice is an unfair administrative action, prohibitive, inefficient, unreasonable and contrary to the Constitution.

"Unless the court restrains the respondents from implementing the said notice, all public transport operators currently operating as individual owners of matatus and public service vehicles will be adversely affected," Mr Naeku argued.

In its application, Directline claims the notice confers an unfair advantage on the public transport operators carrying on businesses as limited liability companies or saccos. 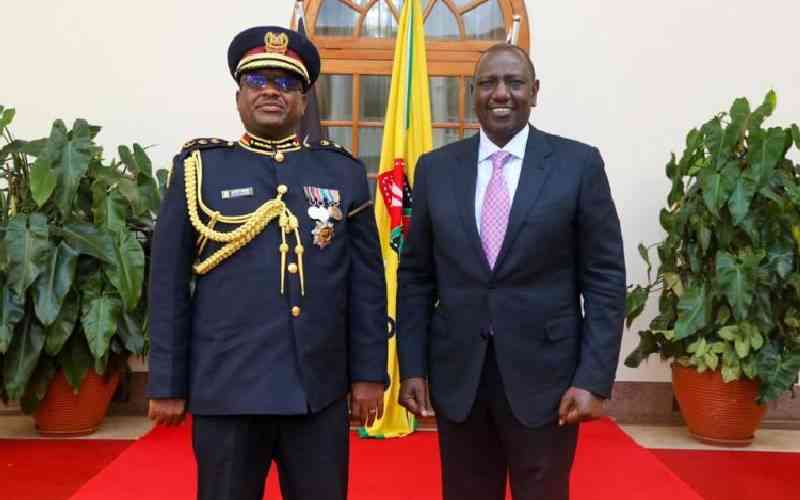