Curtains still down for thespians

As the world marks International Women’s Day, will Kenyan women in theatre, television and film have something to toast for?

Perhaps yes, if what we see in the local television is anything to go by. The stations are increasingly airing local content, and some actresses feature in different programmes.

Prominent among the actresses is Nice Githinji, who acts as Lisa in KTN’s Changing Times. She also appears in another television show. The other face is Nini Wacera, of Changes, still in KTN, and also on another TV show.

Others are prominent in TV, and on the stage, like Tabasamu’s Hellena Waithera.

Corporates should embed gender equality as an organizational culture

Ummal Rajab won a Kalasha Award on her role in film, and is also big on the stage.

However, Nice Githinji says the Kenyan actress won’t take a dramatic pause, nor don a theatrical celebratory stance today. Reason? "This is a tough industry and to make it, you need have a thick skin."

She has been at it since 2003 and has appeared in countless shows and films. She says that the fact that not many actresses are in the business full-time points out that the achievements in the field are not big.

"I know Angel Waruinge and Lydia Kamau (besides herself) who act full-time."

Caroline Odongo, a veteran actor and director says: "Some actresses are ‘on and off people’ in the industry."

Nevertheless, Caroline, who debuted in the stage in 1991, says there have been remarkable achievements over the years.

"Actresses like Githinji can say they live comfortably on art," notes Caroline who despite having lived on arts and theatre, was called to work on the same in NGO’s just so to make ends meet.

But perhaps the greatest achievement, according to Caroline, is that Kenya boasts of more actresses than actors. This is contrary to the world stage as many plays, all over the world favour men.

She attributes the Kenyan trend to Cajetan Boy, who has penned many plays, giving women larger roles.

YOUR HEALTH: Infertility [MRKH] among Women

Morning express: Arts and culture in the larger picture

Breaking the myths in music

The Kenyan music industry is growing at an unprecedented rate and women are playing an active role and redefining long held perceptions. 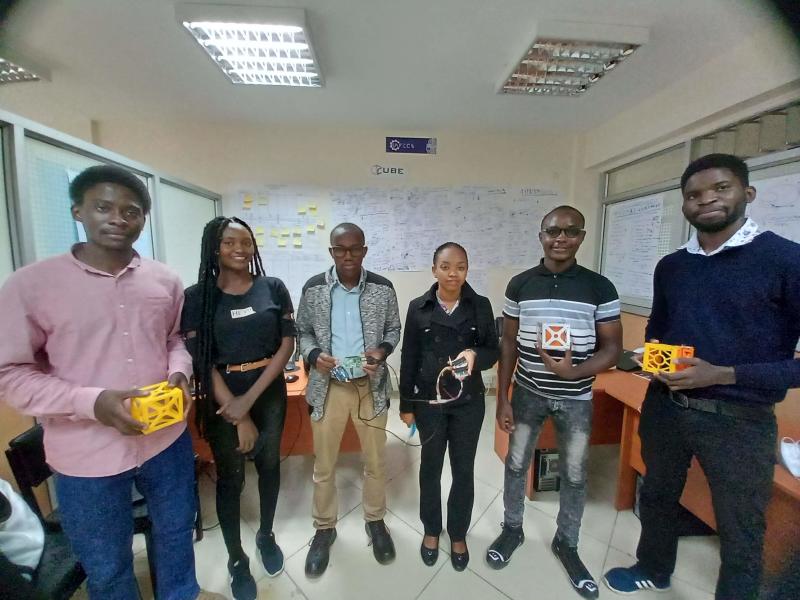 By Stephen Nzioka | 22 minutes ago

By Collins Kweyu | 33 minutes ago