Zetech College broke away in the last quarter to register a 31-9 win with the help of Cynthia Waweru who had an individual score of ten points. Mary Chepkoi and Hilda Ndegwa had 14 and 12 respectively for JKUAT. Evans Letting was outstanding with 20 points as KPA disciplined Nakuru Club at Kasarani.

Tobias Onyango and Dickson Aran were able to add 14 and 10 points for the winners during the encounter that was aired live by pay television station SuperSport. KPA won the quarters 19-16, 35-8, 29-17 and 38-23.

But USIU left nothing to chance in their crunch tie against Our Lady Queen of Peace who they beat 44-38 as Brian Odipo picked up 12 points for the winners.

Neosasa Morans had 31 points from Lewis Wanyoike as they clubbed Feba 57-60. Evans Okullo managed 14 for the losers. Pandas won 54-43 over Embakasi Dynamoz.

Paul Luvanda scored 14 while Bernard Ombasa posted for the losers 17.

Legacy made life difficult for Catholic University of East Africa (CUEA) who had earlier dominated the game. Legacy won 52-40 as Paul Otieno managed 21 points.
But CUEA managed to redeem selves by beating All Stars 43-36 as Adriel Manuya hit 14 points for the winners while Josiah Otieno made nine for the losers.

Jkuat, Karen Campus, had 12 points from Joseph Mutua as they won 52-30 over Upper Hill School. But JKUAT did not fare well in their second encounter which Technical University of Kenya (TUK) won 58-48.

Upper Hill School saved face by beating Embakasi Dynamoz 50-44 in their other match that saw Alvin Were contribute 16 points for the high school boys.

Even though Ulinzi shot down Multi Media University (MMU) 48-34, the university side was able to produce top scorer through Ray Nyatome who shot 12.

Parklands Arya Girls got the better side of MKU, Thika campus, winning 49-38 as Jackline Tinega registered 15 and Ann Lukongo collected 15 for the losers.

By Rebecca Gichana and James Omoro | 6 years ago 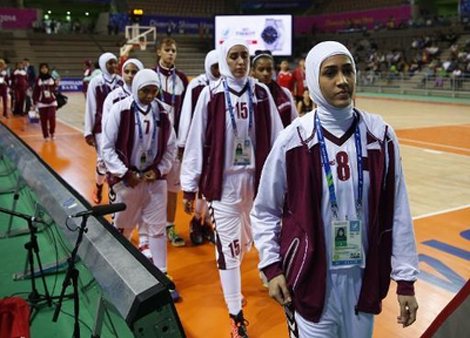 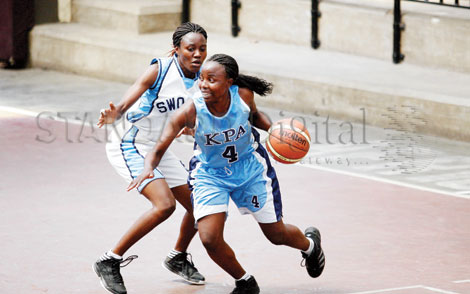 By By John Lawrence | 7 years ago

The rise and fall of Basketball; It’s a ‘leaking’ basket for the Kenyan dunkers
Feedback