Let's disappoint doomsday scribes and purveyors of untruths on polls

By Barrack Muluka | 1w ago 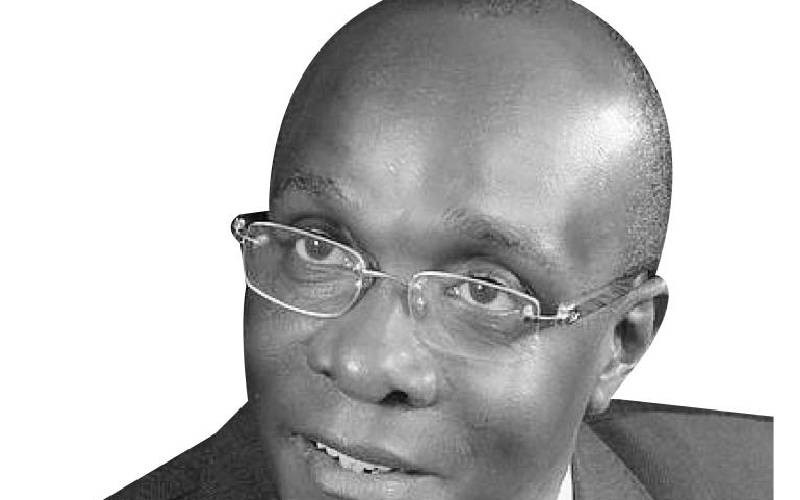 Helon Habila, a Nigerian African literature celebrity, laments the outside world’s perception of Africa as one huge Gulag archipelago.

In his beautiful novel titled ‘The Travellers’, Habila wonders about the outside world’s sustained images of Africa as an accursed space. It is cast as the global headquarters of reversals and negations. Nothing good happens here.

In reversal travels, however, batteries of foreign journalists are pouring into Nairobi, on the eve of next week’s General Election. They are finding their way to rural destinations. They have come to cover us, for foreign consumption.

Their focus is mainly on the competition between the Kenya Kwanza/UDA leader, Dr William Ruto, and Mr Raila Odinga of Azimio la Umoja-One Kenya Coalition. They want to capture wild images of Kenyans killing each other because of the presidential election.

Never mind that 1,882 seats are up for grabs. The president is just one of them. The rest are 47 portfolios each for senators, governors and women county representatives. Then there are 290 members of the National Assembly and 1,450 Members of County Assembly.

The premium on the presidency is, however, so high. It has clouded everything else. Accordingly, as President Uhuru Kenyatta counts his footsteps towards retirement, the world is here, to see whether Kenyans will burn their country.  As an inquisitive youth in 1978 and 1980, I read the Sean MacBride Report on the international flow of information. Many Voices One World, was the title of the report. It decried the skewed international flow of information.

How was the world reporting Africa, Asia and Latin America? Africa, especially, was the home of bloody military coups. There were also tribal wars, dictators, famine, pestilences and pandemics. There was no Africa, except when negative things happened. MacBride called for a new global information and communication order. Africa would participate in the production of international information and hopefully be covered more charitably.

Forty-four years later, global cameras focus on Nairobi, in search of angry images of this part of the African Gulag archipelago. They want to show the political top brass vituperating and spewing invective. You can’t blame them. We give them the reasons. People, even in high places, talk about potential stealing of elections. They call one another thieves. Those said to be planning to steal the presidential election, meanwhile, pledge ‘to arrest all the thieves,’ once they occupy the State House.

I cannot vouch for the thought that the presidential election could get stolen. I doubt it. If someone were to steal an election, they would be about the worst of the thieves. For, they would steal the government. They would steal the sovereignty of the people. It is just so unconscionable, it can’t happen? I want to believe that for all the vitriolic stuff the political class has spewed over the past four long years, nobody would be daft enough to attempt to tamper with the elections. The political class must let the people decide.

As I file this column, I am aware that this is the day when President Uhuru promised to remind us that he is the president. I have been holding my breath, waiting for the big thing he promised to do. So far, there has been nothing out of the ordinary. Just the usual opinion polls that end up embarrassing the pollsters, as they did in 2013 and 2017, and individuals who look dissipated.

A pollster friend has been kind enough to share with me some of her latest findings. Quite impressive, I must say. I shared with her the 2013 and 2017 opinion polls and asked what happened. She replied, ‘Good morning.’ I am waiting for the good morning. Separately, I have heard of leaflets in some parts of the country, asking non-indigenes to get moving. This wickedness, pure and simple.

It’s the same miscreants who have circulated doctored video footage of one of the presidential candidates ostensibly asking non-indigenes to leave. I followed the original address live online. I was shocked at the cavalier lies by the competition.

What sort of government would they form, if they lie to us on things that are already online? It is such things that make outsiders consider us the children of a lesser god. Hopefully, we will disappoint them.

Ronaldo gets police caution for incident at Everton match
Football
By Associated Press
10 mins ago
Rwandan singer Yvan Buravan succumbs to cancer at 27
News
By Fay Ngina
10 mins ago
WHO chief: Lack of help for Tigray crisis due to skin color
Africa
By Associated Press
23 mins ago
Hunger and high wage bill await Mutula Kilonzo
Eastern
By Stephen Nzioka
30 mins ago
.

By Barrack Muluka 4 days ago
Premium Did Uhuru's advisers get it wrong on Mt Kenya? 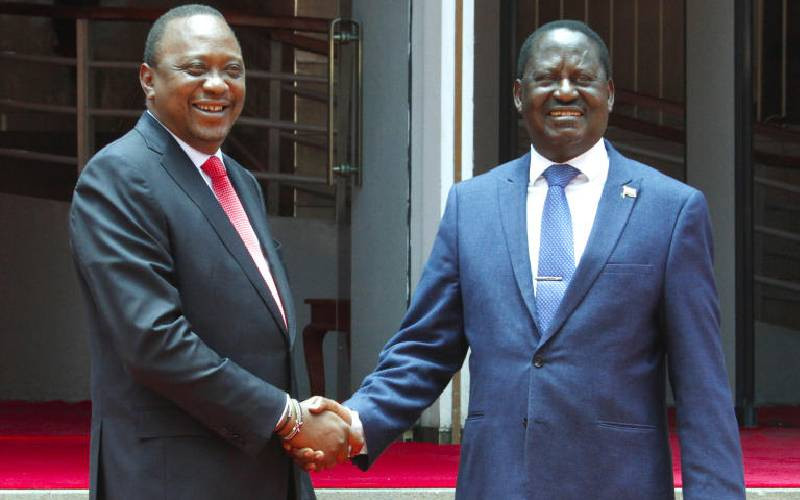 By Barrack Muluka 10 days ago
Premium The making of Azimio: Political milestone for handshake duo 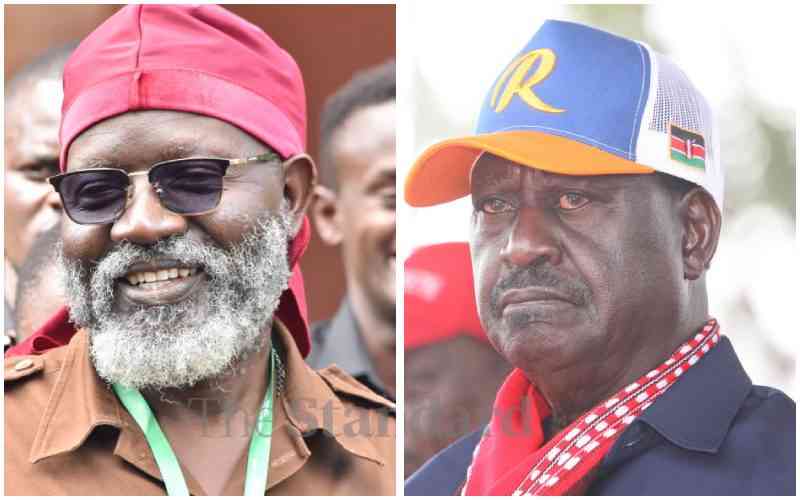 By Barrack Muluka 19 days ago
Premium Raila, Wajackoyah scored own goal by snubbing the big debate 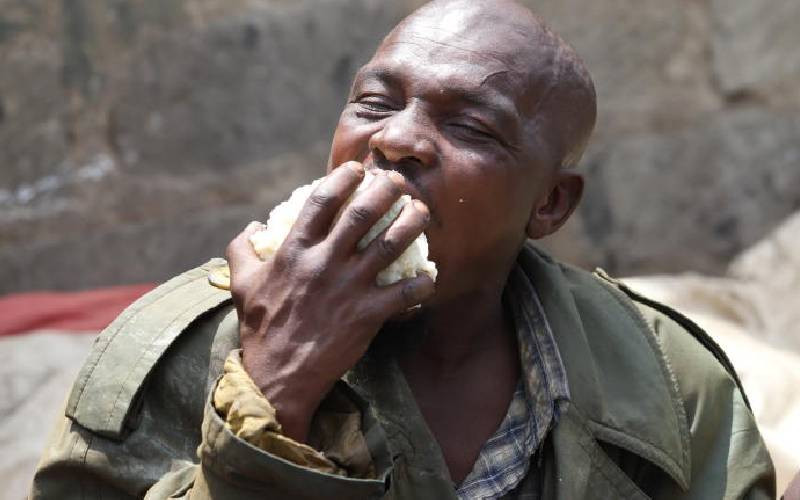 By Barrack Muluka 26 days ago
Is the government using food as a weapon in this year's election?