The election of Samuel ole Tunai as the Governor of Narok County gave rise to a new political order, signifying the emergence of “new thinking” among the Maasai community on the need for fresh leadership in a county considered an ODM stronghold. Recent forays by the Opposition alliance into Narok, declaring the county an opposition zone, are misguided. In 2013, Jubilee took many seats in the County Assembly and parliamentary election. It bagged 13 out of the 30 electoral county seats. What is of concern however is the populist agenda being employed to whip up negative emotions among the Maasai community. The issue of Mau forest remains a matter of national importance that requires a sober approach, keeping in mind interests of settlers in the forest and conservation. A sober approach is equally required when debating and implementing the Truth Justice and Reconciliation report. The Land injustices suffered by the Maasai community are under the purview of the National Land Commissio

By OLIVER MWENDA | 4 years ago 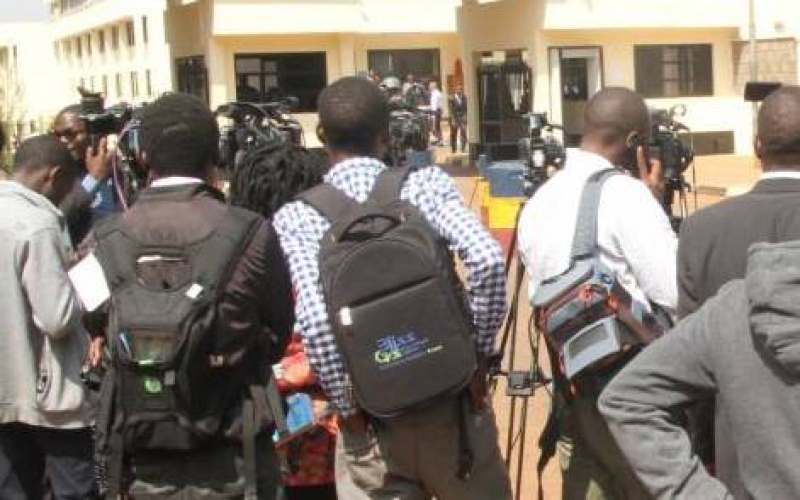 Why media is no longer a civic duty driven profession

We cannot simply sit back and fail to question the philosophy underpinning current training offered in our institutions of learning. 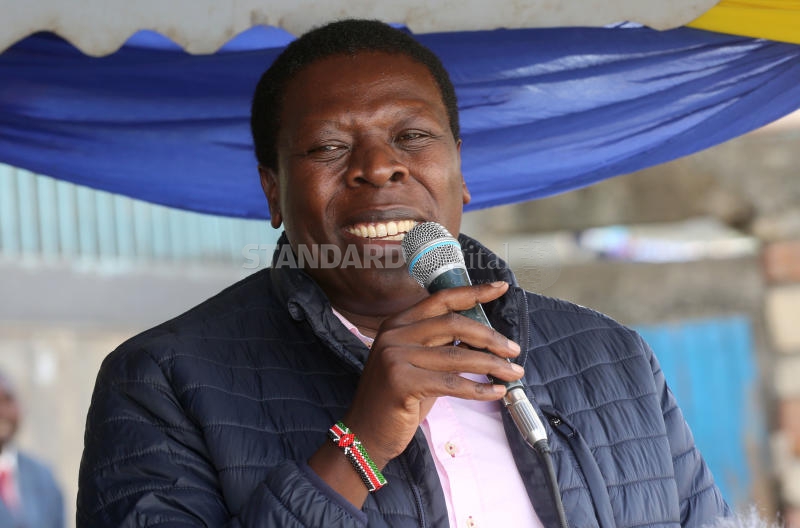 A successful and a balanced devolved system of government should be both sustainable and resilient.

How sustainable is the devolution marvel? 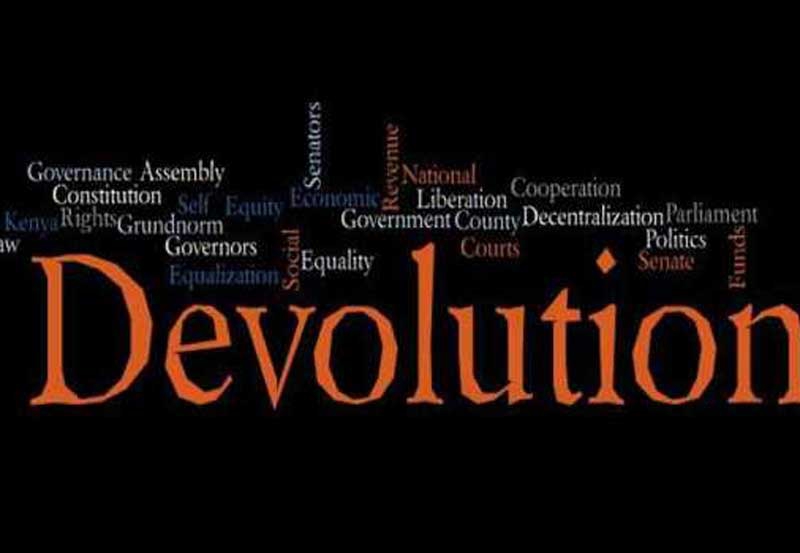 How will policymakers ensure the sustainability of devolution?

The election of Samuel ole Tunai as the Governor o...

How Narok County will benefit from SGR

There is something about the Mara that continues t...