By Jonathan Komen | 7mos ago

World marathon record holder Eliud Kipchoge who will compete in Tokyo Marathon next month is gearing up to compete in all the six World Marathon Majors (WMM) series, which is no mean feat.

Should he realise this lofty dream, Kipchoge will no doubt stand on the same wavelength with Edna Kiplagat, the two-time world marathon champion.

So far, Edna has competed in all the six WMM races, twice at the World Championships and the Olympic Games –a feat no athlete on the planet has achieved save for America’s Shalane Flanagan, who did it for fun last year. 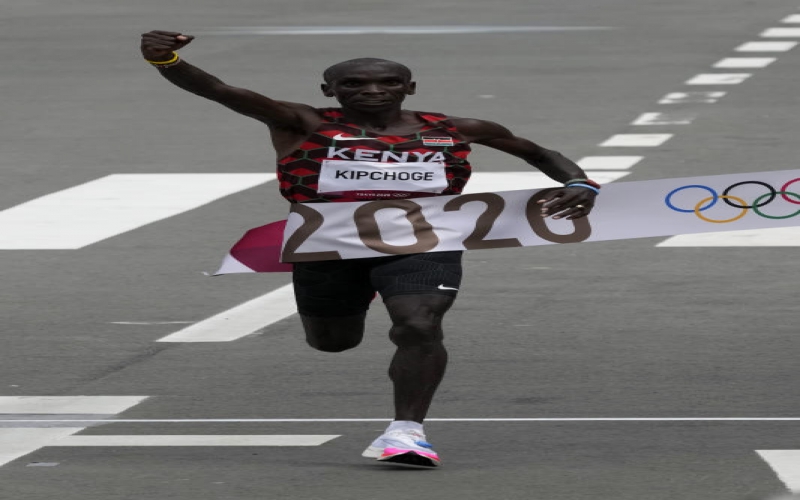 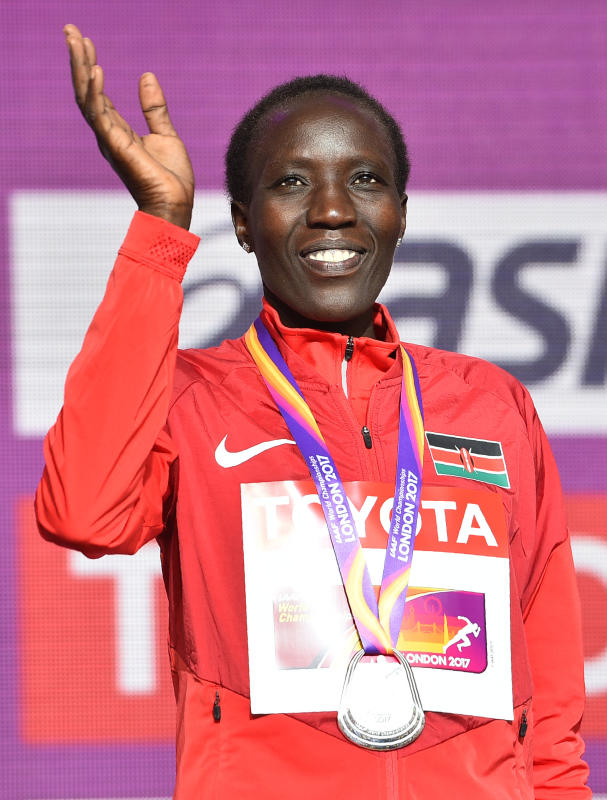 In 2016, she finished third in Tokyo and Chicago marathons and a fourth place in Berlin Marathon in 2018. She won World Championships in 2011 and 2013 but finished a distant 19th at the 2012 London Olympic Games.

She was a runner up finisher behind Russia’s Liliya Shobukhova in the 2012/2013 WMM series and another runner up spot to Rita Jeptoo, the winner of 2013/2014 WMM series.

Florence, the 2009 world cross country champion, made her WMM series debut at the 2011 Boston Marathon, where she performed dismally.

She competed in Chicago four times –2014 (runner up), back to back wins in 2015 and 2016 before dropping out in 2017. Florence did not make World Championships and Olympic Games marathon teams.

Kipsang won bronze at the London 2012 Olympic Games but dropped out at the 2015 World Athletics Championships in Beijing, China.

Kipchoge is seen as the greatest marathon runner in history. A record-breaking four-time winner of the London Marathon, a three-time Berlin Marathon champion and the 2014 Chicago Marathon victor – Kipchoge will be pursuing victory at a fourth Marathon Major in Tokyo next month.

He has won a remarkable 13 of his 15 career marathons.

Ruth Matete recalls horrific incident that left her back scarred
Showbiz
By Fay Ngina
8 mins ago
William Ruto's 100-day priority list to inform agenda as he 'opens' 13th Parliament
Politics
By Josphat Thiongó
17 mins ago
Moses Kuria: Controversies, employment history and rise to Cabinet
National
By Brian Okoth
19 mins ago
Five natural ways to increase the size of your breasts
Living
By Esther Muchene
36 mins ago
.