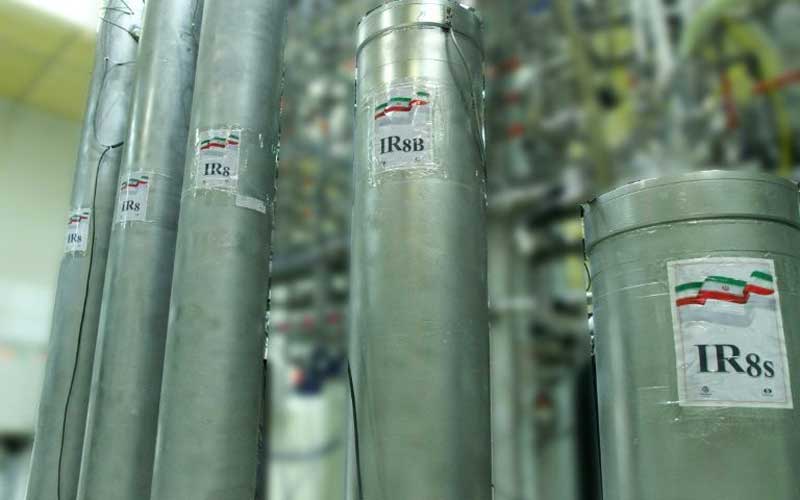 Iran's nuclear body said an accident had taken place on Thursday at a warehouse in a nuclear complex without causing casualties or radioactive pollution.

There was "no nuclear material (in the warehouse) and no potential of pollution," Iranian Atomic Energy Organisation spokesman Behrouz Kamalvandi told state television.

"Expert teams are currently on site and investigating the cause of the accident," he added.

The warehouse at the Natanz site in central Iran "was inactive, and by inactive I mean in terms of (having) radioactive material" and personnel on site, Kamalvandi said.

He did not specify the nature of the accident but said it had caused "some structural damage".

There was "no interruption to the work of the enrichment site itself", which "is working at the pace it used to," Kamalvandi said.

According to a statement released by the nuclear body, the warehouse was under construction and the accident caused no casualties.

Natanz governor Ramezan-Ali Ferdowsi told the Tasnim news agency that a fire had broken out at the warehouse.

The Natanz facility is one of Iran's main uranium enrichment plants.

Tehran announced in May last year that it was suspending certain commitments under a 2015 nuclear deal with major powers unilaterally abandoned by the United States in 2018.

Iran restarted enriching uranium at Natanz last September. It had agreed to put enrichment activities at the site on hold under the terms of the accord.

The UN nuclear watchdog said last month that Tehran was continuing to produce enriched uranium in Natanz using "no more than 5,060 (so called first-generation) centrifuges installed in 30 cascades".

Tehran has always denied any military dimension to its nuclear programme.

The 2015 deal promised Iran sanctions relief in exchange for limiting its nuclear programme.

US President Donald Trump's withdrawal from the deal was followed by Washington reimposing biting unilateral sanctions.

Police said they were able to intercept millions of messages