Three women die in search for Gold in Pokot 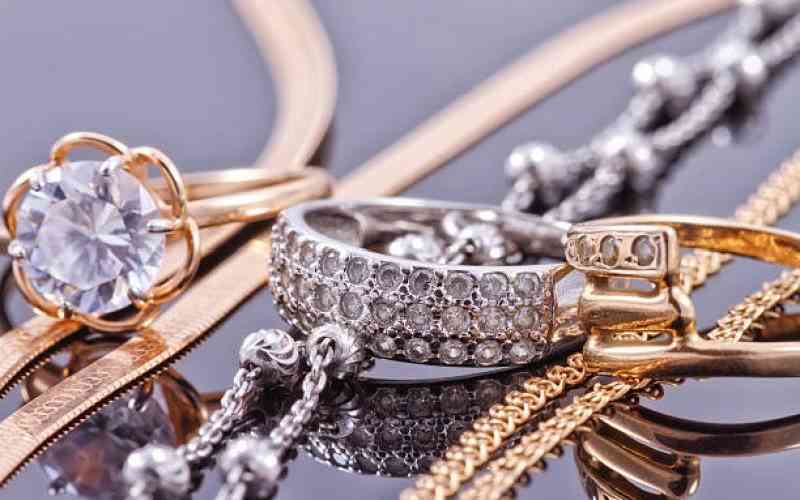 The incident occurred at Nyelnyel area in Ptokou sub-location where the women were excavating the mineral to make a livelihood, as the harsh economy hit Kenyans hard.

A witness, Murilla Farah, told The Standard that the women who were in search of Gold were buried in the rubble on Tuesday morning.

He said the women aged between 20 and 32, were buried alive and local residents who responded have managed to retrieve their bodies from the rubble.

The witness said the spouses of the three women frantically tried to rescue them but unfortunately, they succumbed in the gold pit.

"Most women engage in Gold mining unlike men, some were rescued but the three could not survive the latest incident," said Farah.

The area assistant chief Philomena Karotich confirmed the incident citing that the three were mining Gold before meeting their death.

"The three were fetching for their families, in the process, they were buried alive. They visit the Gold pits on a daily basis. Fortunately, two were rescued alive while the three died." she said.

The assistant chief said the rescue mission started at around 9 in the morning and ended around 1 pm when the bodies were all retrieved.

Mrs Karotich added that the pits are dangerous and the fact that miners could only reach the victims and bodies using traditional mining tools such as drills and spades complicated the rescue.

She added that the injured are being treated at Sigor sub county hospital nursing minor injuries.

"The three who succumbed were 15 feet deep while the two rescued were way above the pit," she said.